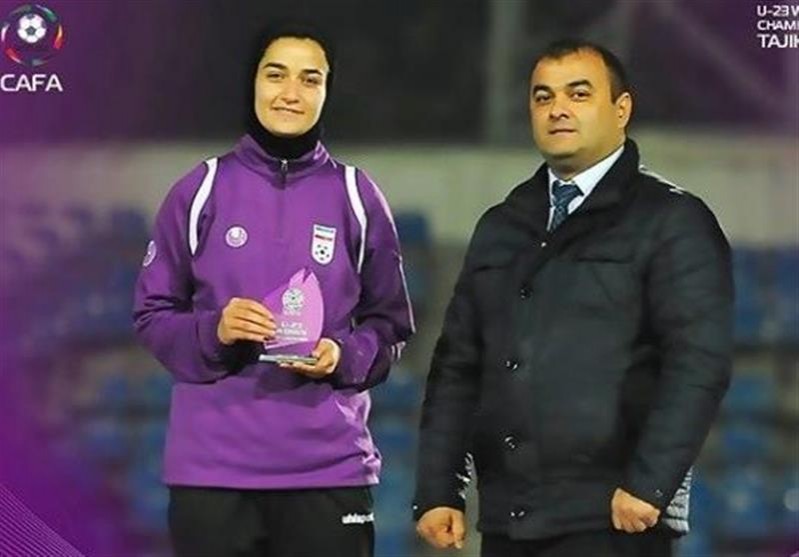 Tasnim – Hajar Dabbaghi from Iran claimed the top goalscorer award of the CAFA U-23 Women Championship 2019.

The Iranian forward won the prize with eight goals.

Dabbaghi helped Iran finish second at the tournament behind Uzbekistan.

The CAFA U-23 Women was held on a round-robin basis in Tajikistani cities Dushanbe and Hisor.