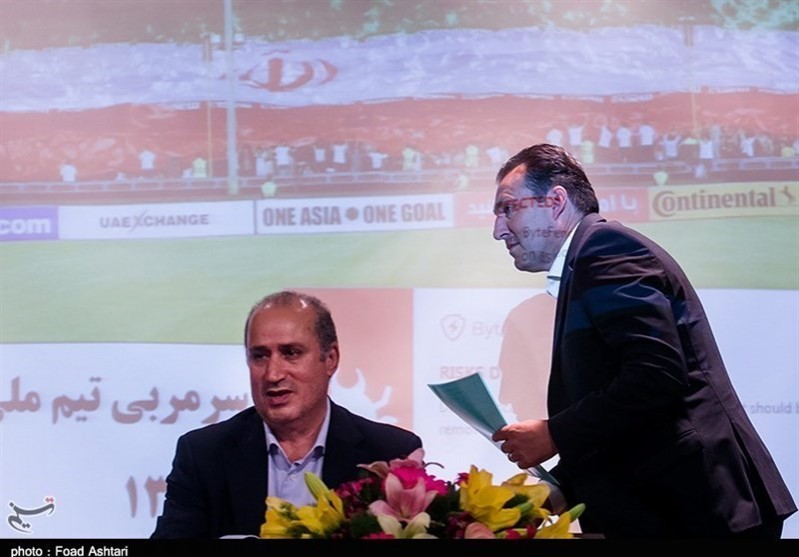 Tehran Times - Belgian coach Marc Wilmots confirmed he has terminated his contract with the Iranian federation, but he denied a resolution had been reached.

The ex-Ivory coast coach has left his role as coach of the Iran national team, just seven months after replacing Carlos Queiroz at the helm of the three-time Asian champions.

He was appointed in May to lead Iran in their quest for a sixth World Cup appearance after Queiroz had secured back-to-back qualifications for the first time in the country’s history.

“Contrary to the information apparently published in the Iranian press, no amicable agreement was reached between the Iranian Football Federation and me and my staff,” Wilmots said on Twitter.

“We are negotiating to find an amicable solution following the non-respect of the contractual obligations by the Iranian Football Federation and following my justified termination of the contract. The file being in the hands of my lawyers, I will not make any other comment,” he added.

Under coaching of Wilmots, Iran have defeated Hong Kong and Cambodia and lost to Bahrain and Iraq in the 2022 World Cup and 2023 Asia Cup qualifiers.