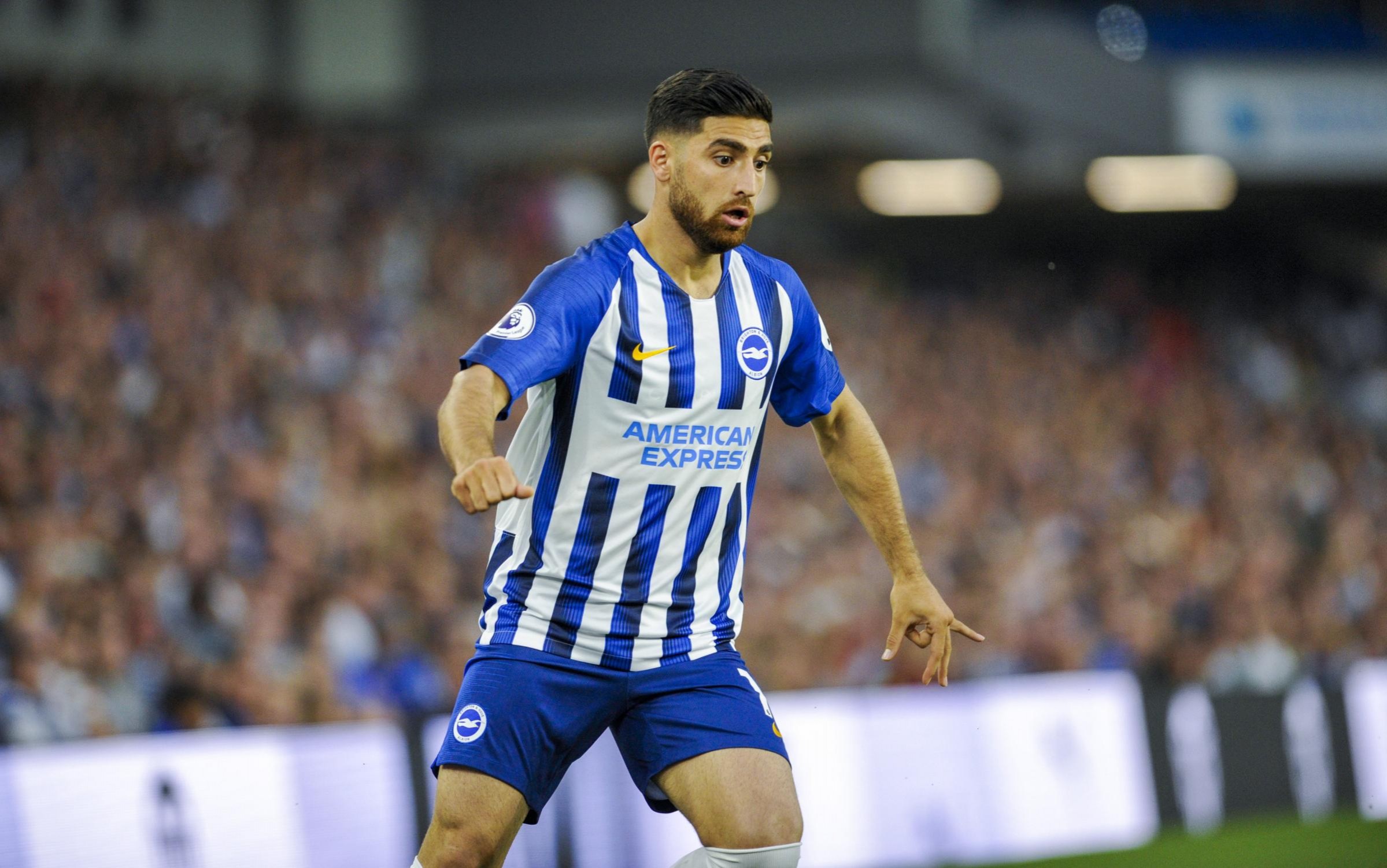 The Argus - Albion winger Alireza Jahanbakhsh has revealed he is not giving up on his dream to crack the Premier League.

The Iran international at last has his first league minutes under Graham Potter after going on as sub in the 2-2 draw against Wolves.

He hopes to kick on from that and says he has not thought about leaving the club when the transfer window opens in three weeks’ time.

A loan switch would appear a feasible way of securing more playing time.

But, in The Argus today, Jahanbakhsh says he still wants to show Albion fans what he can do.

He told The Argus: “Every player wants to play. There’s no doubt about it.

“But I’m happy here, to be honest, with the environment and the way the team is playing.

“It has been a year-and-a-half I’m here but I haven’t shown what I’m really capable of doing and that makes me feel a little bit disappointed.”

Asked whether he would look to get away in January, he replied: “I haven’t been thinking about it but I’m going to work hard to get my chance, my position.

“I’m going to work hard to get more minutes.”

Jahanbakhsh also speaks about asking to play for Albion under-23s and his disappointment at being left out of the Iran national squad.

Jahanbakhsh came into the 18 to face Wolves with Aaron Connolly ruled out by a dead leg.

The Republic of Ireland striker is likely to be available for Monday’s trip to Crystal Palace but midfielder Dale Stephens is suspended.