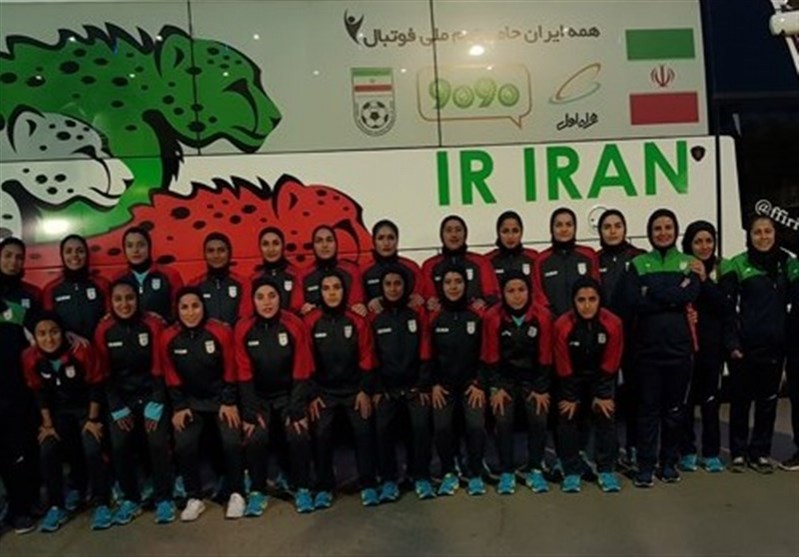 Tasnim – Iran has moved up one place in the FIFA Women’s World Ranking released on Friday.

Team Melli has moved up one place to 70th in the ranking.

Australia is the highest-ranked Asian football team and sits 7th in the world.

Japan and Korea DPR are second and third Asian teams in the ranking.

The next FIFA Women’s World Ranking will be published on 27 March 2020.