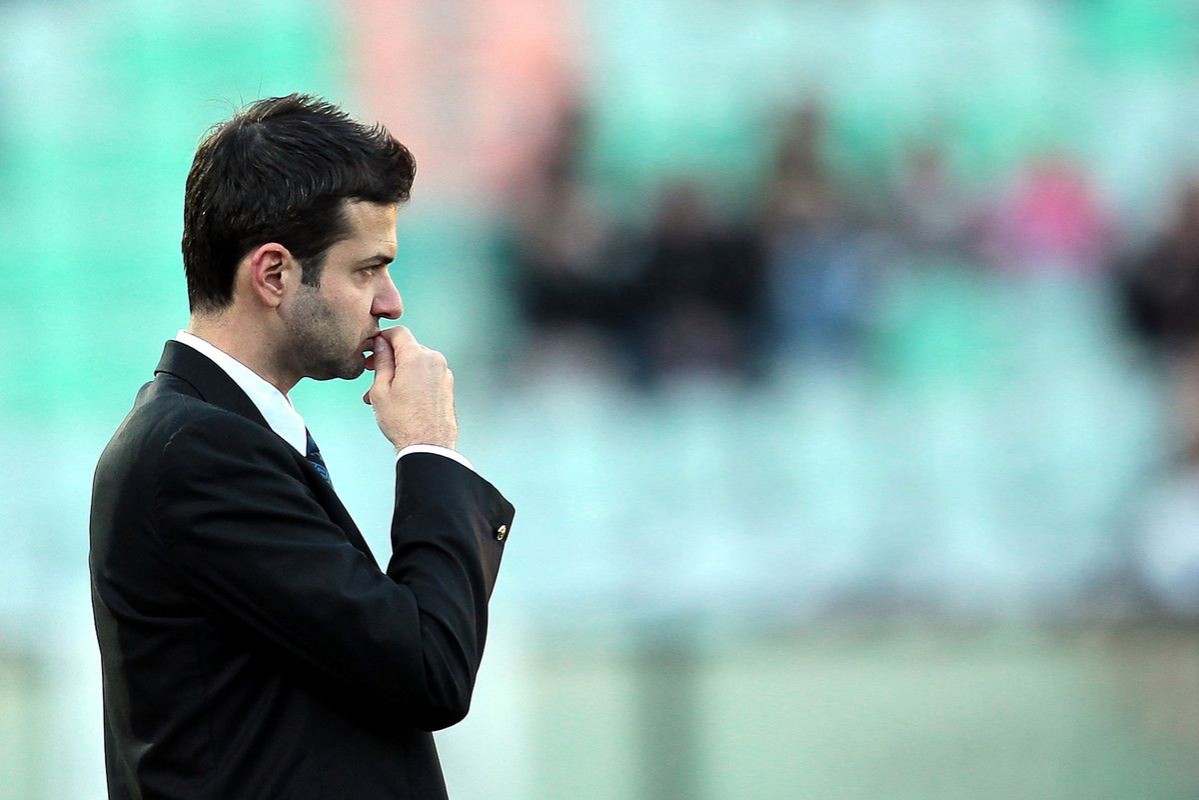 Football-Italia - Andrea Stramaccioni and Esteghlal are reportingly closing in on an agreement that will bring the Italian coach back to Tehran.

The former Inter boss terminated his contract because of missed payments, but Tuttomercatoweb claims those issues should be regularised shortly.

That is because, as per the website, an intervention from diplomats and an Italian bank are resolving the economic and bureaucratic problems that occurred earlier this month.

TMW suggests “the case is about to be closed” and the Roman could return to work in Iran after the controversial situation, culminating in a FIFA ruling to allow Stramaccioni to tear up his contract.

Esteghlal fans were angry about the situation and descended upon the offices of Iran’s Ministry of Sport and Youth, which owns the club, to help bring back the 43-year-old through protests.

The ex-Udinese coach had made a positive impact on the side, taking them top of the Iranian League.