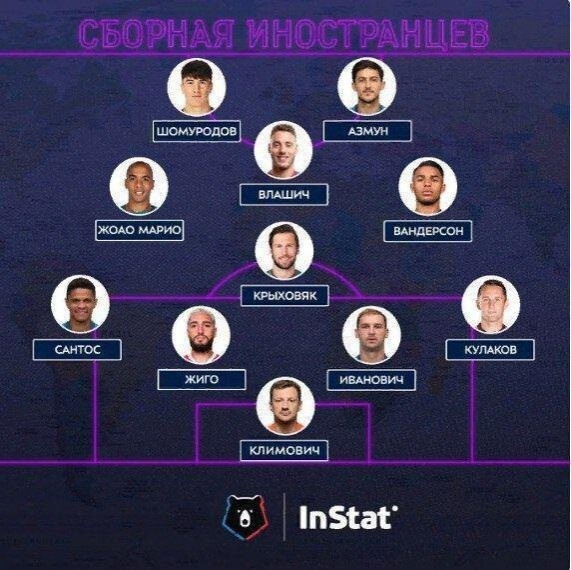 IRNA – Sardar Azmoun, the Iranian forward for Zenit St. Petersburg, was elected to the team of the Russian Premier League in 2019.

Sardar had an eye-catching performance on Zenit, both in the European Championships League and the Russian Premier League.

At the end of the year, European leagues are temporarily shut down due to Christmas vacations, but the vacation in Eastern Europe take longer due to the cold.