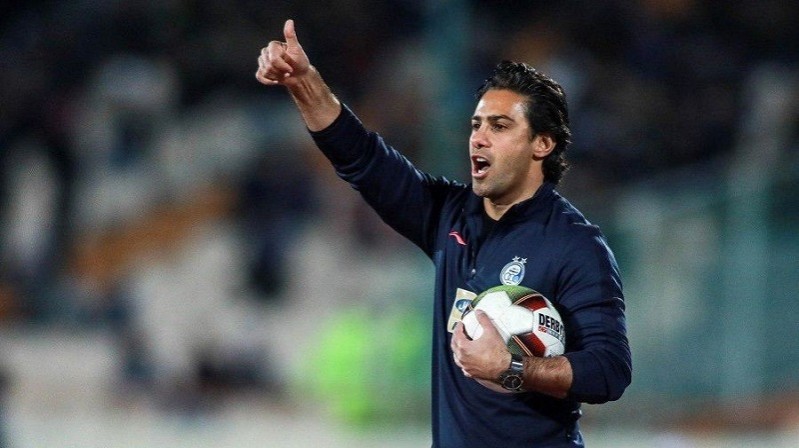 Esteghlal club on Thursday made a statement, saying Andrea Stramaccioni is no longer the club’s coach.

The Italian coach left Esteghlal on December 8 after the Iranian team failed to transfer his salary over the USA sanctions.

While the Italian coach has received part of his unpaid salary after the representative of an Iranian bank gave him a check at Iran’s Embassy in Rome, he has not yet returned to Iran to lead Esteghlal.

Now, he is an option to replace the Italian coach.