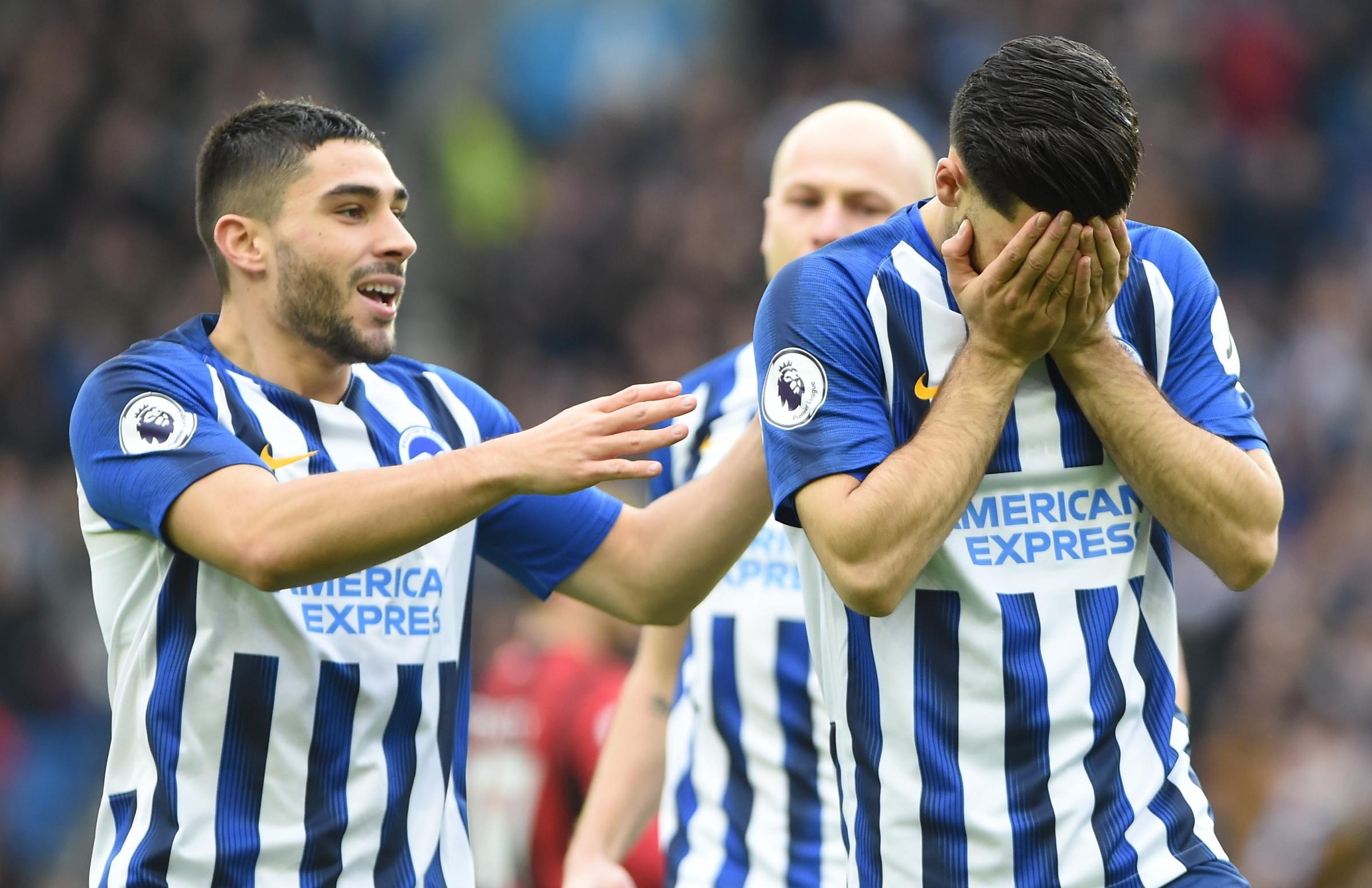 The 26-year-old forward made his first start of the season more than five months into it, but took his chance early on.

In the third minute Jahanbakhsh got the ball from Neal Maupay in the box and fired the ball home and he was delighted to get off the mark for Albion.

He said: “It is a great feeling, it took a bit longer than what I had expected but I am very glad to score for the team.

“It’s great to help the team, get three points, get a clean sheet and a good performance so I am very happy.”

But was Jahanbakhsh’s only thought when he got the ball to shoot?

He said: “Neal just went deep, but it was difficult for him to take a shot.

“I saw the space and I was hoping he was just play the ball back and he did and I tried to hit it as hard as I can.

“Luckily for me it went in a good direction and it was a good goal to score.”

When celebrating the goal Jahanbakhsh broke down falling to his knee and shedding some tears and the Iranian says it was tough to not show his emotions.

He said: “It was a very emotional for me.

“I had a good feeling before the game when I had found out that I was going to start, I knew I could help the team.

“I think that emotion came because I was thinking that I could have helped the team earlier in the season and been involved earlier.

“That didn’t happen and I was very happy just to take my moment and help the team to win the game.”