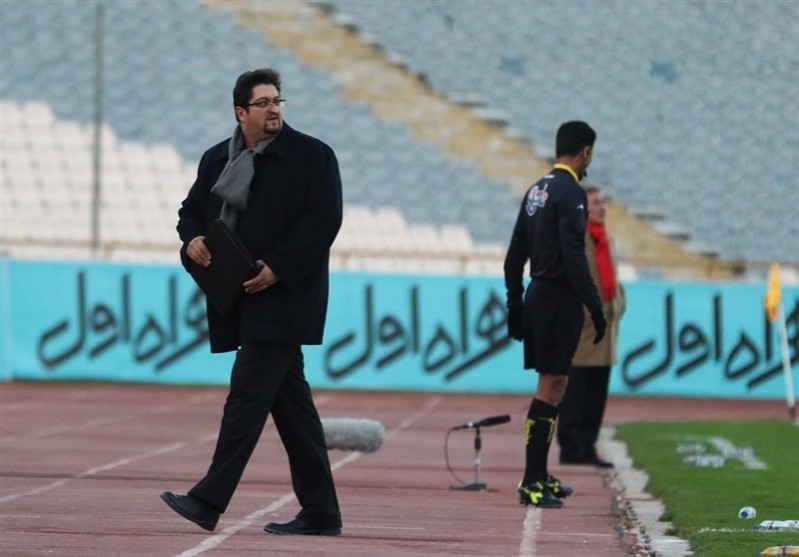 Afazeli started his coaching career in Shahab Zanjan in 2001 and has coached Steel Azin, Saba Qom and Naft Tehran.