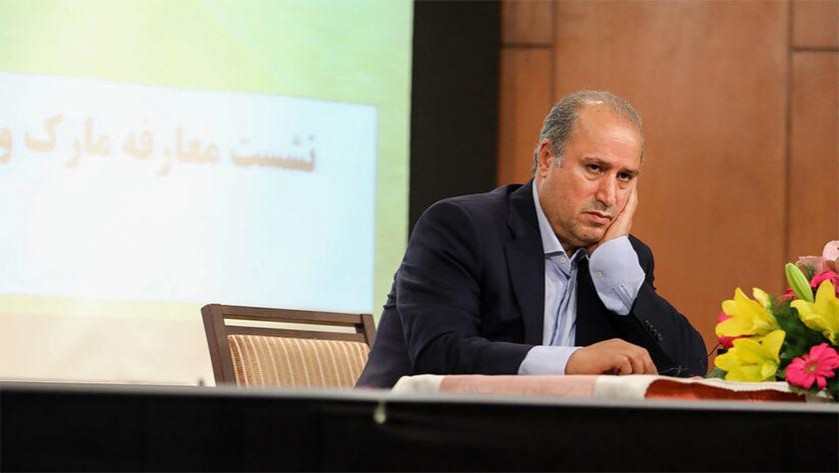 Tehran Times - Mehdi Taj resigned on Sunday as head of Football Federation of the Islamic Republic of Iran (FFIRI) due to the heart problems.

He was rushed to hospital last week and the doctors recommended him stepping off from his role.

Taj has suffered heart problems related to the stress of management twice in one year.

Iran football federation spokesman Amir Mehdi Alavi has confirmed that Taj has resigned from his role.

“The activities, from now on, will be carried out in accordance with the regulation by the vice president,” Alavi said.

Taj was elected as head of Iran football federation in May 2016, replacing Ali Kafashian, who held the position for eight years.