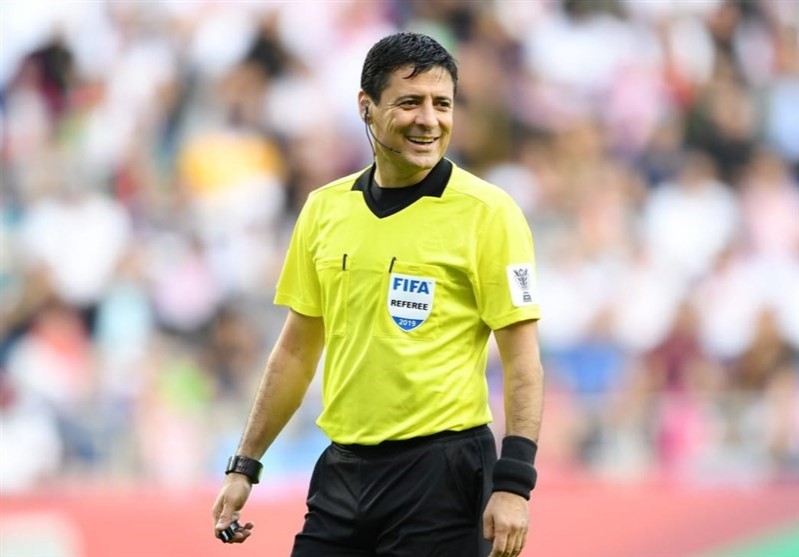 Tasnim – Iranian referee Alireza Faghani has been appointed for the upcoming AFC U-23 Championship Thailand 2020.

Mohammad Reza Abolfazli and Mohammad Reza Mansouri have been also appointed as assistant for the competition.

Each referee will be accompanied by two assistant referees, and receive support from the Video Assistant Referee (VAR) system, which is set to make its full tournament debut across all three cities in Thailand - Bangkok, Songkhla and Buriram.

The referees will be playing various roles throughout the tournament that includes VAR and Assistant VAR appointments.

The AFC U-23 Championship Thailand 2020 kicks off on Wednesday, with Iraq taking on Australia, before host nation Thailand play debutant Bahrain. The final is scheduled for January 27.

On top of Continental triumph, the top three teams of the tournament will also secure qualification to the 2020 Tokyo Olympics, joining host Japan in July.