AFC - In-form Islamic Republic of Iran winger Mehdi Ghayedi believes his side are primed and ready to perform at the AFC U23 Championship Thailand 2020, despite being drawn to play holders Uzbekistan in their Group C opener on Thursday.

While Iran are hopeful of ending a long-standing Olympic qualification drought, Uzbekistan are defending the title they won in China two years ago, with six players from the successful 2018 squad selected again this time around.

With Korea Republic and China PR also looming in one of the tournament’s most imposing groups, the Hamid Estili-led side has little margin for error, but Ghayedi is confident Team Melli Omid will produce from day one.

“The first game is always really difficult, it’s true,” said the 21-year-old, who has lit up the first half of the season for Tehran giants FC Esteghlal.

“We know Uzbekistan very well, and we know that they are a really good team. We played with them many times in other age groups and at the Under-23 level, we are sure they are one of the best teams in Asia.

“We want to start the championship very strongly, because we are Iran and we believe in ourselves. You will see our best performance from the first match.” 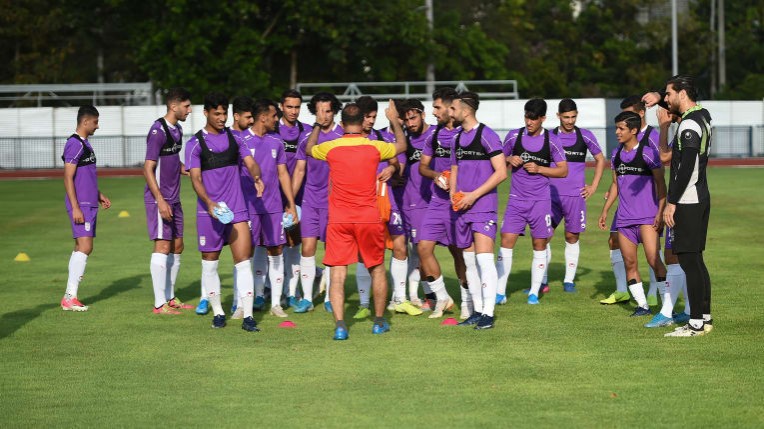 While denting Uzbekistan’s title defence is Iran’s immediate goal, the big picture of their Thailand 2020 campaign is focused on ending their much-discussed absence from the Olympic Games.

Iran have always been one of Asia’s footballing heavyweights, but it was 44 long years ago that a squad featuring Ali Parvin and Nasser Hejazi reached the last eight in Montreal, with generations of outstanding players trying, and failing to return to the Olympic stage since.

Ghayedi’s cohort require a top three finish in Thailand to become Iran’s new generation of footballing Olympians, and while an Asian title is up for grabs over the coming weeks, Tokyo 2020 remains at the forefront of their minds. 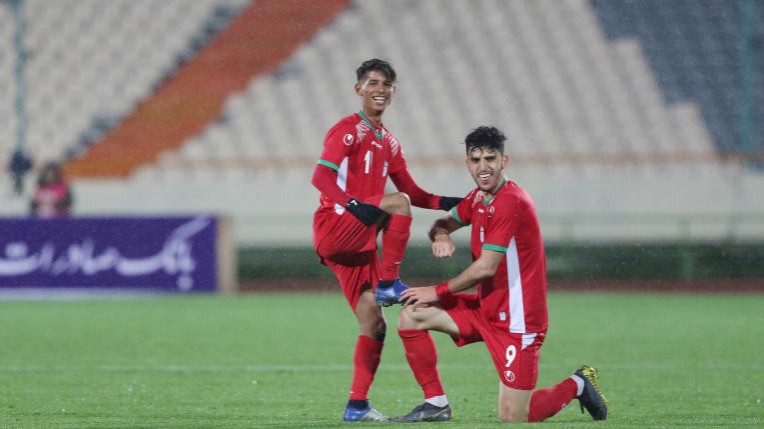 “The first goal we had from day one was to qualify for the Olympics, and that is our first target in this tournament.” Ghayedi revealed.

“We know its 44 years since we last qualified for the Olympic Games in football, but it’s a new chance (to do so) and we are a new team. We’ll do our best.”

While Iran’s youngsters carry the weight of the past into the tournament to come, the precociously talented Ghayedi has much more reason to be excited about his future.

Sidelined by a long-term injury for much of 2018, Ghayedi enjoyed a stunning end to 2019, producing eight goals and an avalanche of assists in the first half of Esteghlal’s league campaign.

Those performances have seen Ghayedi’s name linked with European clubs, and the player believes the influence of Italian boss Andrea Stramaccioni, who himself spoke of his joy at having worked with the youngster after departing Esteghlal last month, was a major factor in his form.

“I’d like to say thank you to Mr Stramaccioni, because he really helped me this season,” Ghayedi said.

“He really trusted in me, and that was so important. With this trust and this help I became a better and better player every day and in every game.

It isn’t just on the park that life has been going well for Esteghlal’s number 10, who arrived in Thailand having celebrated his wedding in Tehran just a week ago.