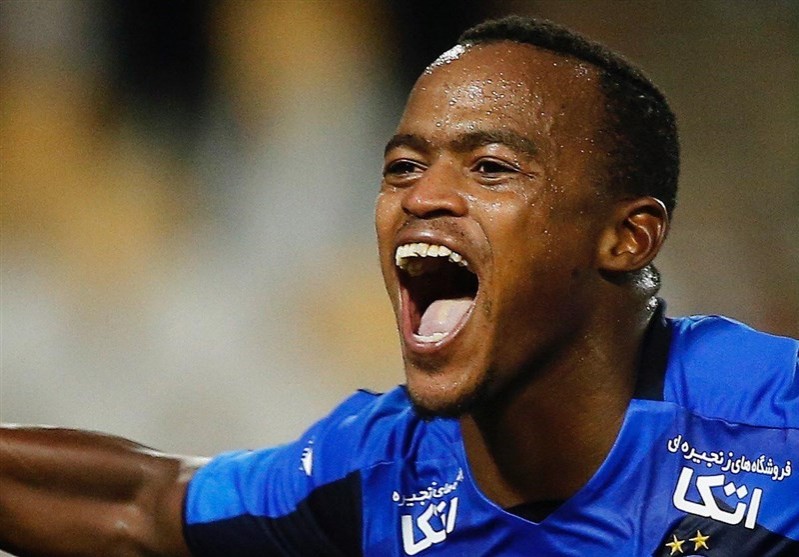 The 27-year-old player has been plying his trade in the United Arab Emirates (UAE) Pro League for Baniyas while on loan from the Citizens.

Patosi, who is a South Africa international, had joined Baniyas last July following another loan spell with Iranian giants Esteghlal.

Foolad have now announced that they have signed the attacker on a six-month loan deal.

"Several Iranian teams were looking for this creative midfielder.

"With this loan, the team will certainly compete with more stars in the league and will be significantly strengthening the attacking options."

Patosi had a successful spell with eight-time Iranian champions Esteghlal in the second round of the 2018/19 season.

However, Patosi struggled to establish himself at Baniyas where he made nine appearances in the UAE Pro League and netted once.

He will be hoping to help Foolad challenge for a top-four finish in the league and qualify for one of the Asian continental club tournaments.