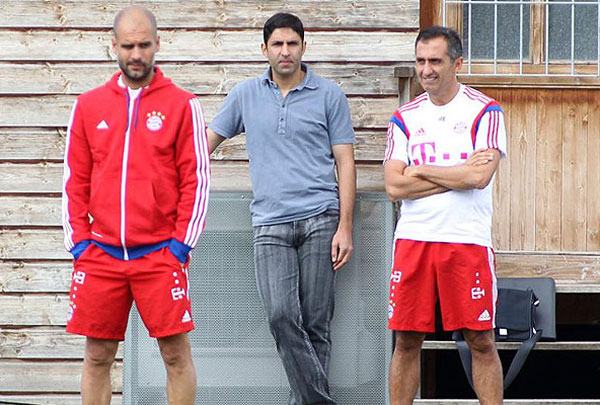 Persepolis Argentine coach Gabriel Calderon will most likely part company with the team after the Iranian club failed to meet his expectations.

Now, Persepolis officials are going to find a replacement for Calderon.

Hashemian was named as Marc Wilmots’s assistant in Team Melli in late May.

He started his coaching career in October 2012 and was appointed as coach of Regionalliga side SV Halstenbek-Rellingen in the Hamburg Oberliga but after a successful run with the team, he announced his resignation at the end of the season.

In 2014, he continued his UEFA Pro License under Pep Guardiola at Bayern Munich.

Ex-Persepolis players Mehdi Tartrar, Ali Karimi and Ali Daei are among the candidates.