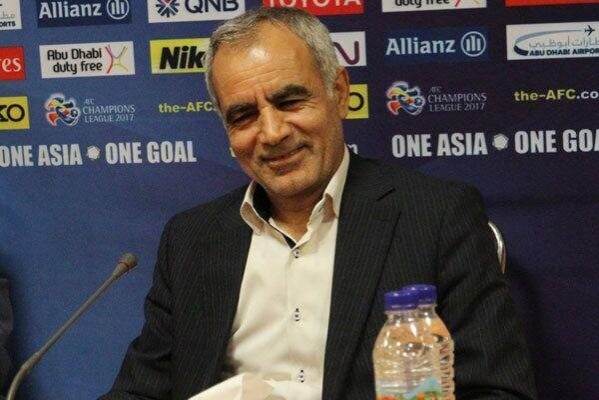 MNA – The Fédération Internationale de Football Association (FIFA) has confirmed the appointment of Heidar Baharvand as the acting president of Iran's Football Federation.

Resignation of Mehdi Taj, former of President of Iran Football Federation (IFF) on Dec. 30, prompted the Presiding Board of the Federation to hold an emergency meeting, in which, Heidar Baharvand was introduced as the acting president.

After reviewing the issue, FIFA has accepted the resignation of Mehdi Taji and appointment of the new head, putting the name of Heidar Baharvand as the current president of the Iranian federation on its website.

The interesting point is that the name of Ali Kafashian has still been mentioned on the website of FIFA as Vice President of the Islamic Republic of Iran Football Federation.

This is while that he had earlier announced his resignation due to the law of non-employment of state pensioners in the governmental posts and for this reason, he could not replace former President of IFF Mehdi Taji.

General assembly of the federation will convene in the coming months to officially elect a new president.