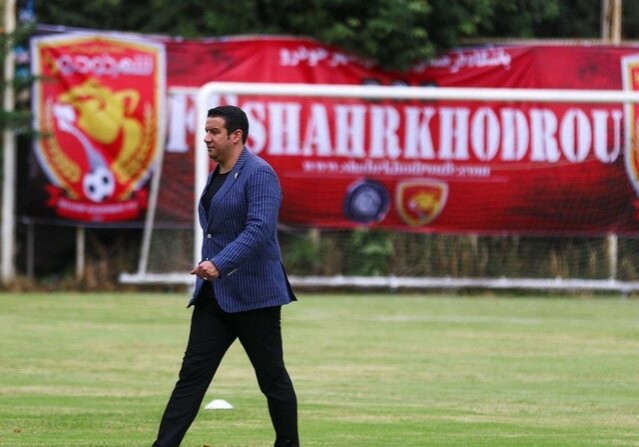 He took over from Yahya Golmohammadi who was appointed as Persepolis coach on Monday.

Sarasiaei, who was working as Shahr Khodro technical manager, has taken charge of the Mashhad-based football team until the end of the season.

Shahr Khodro, currently in sixth place in the Iran Professional League, will play the winner of the match between Indian Chennai City and Al Riffa of Bahrain on January 21 in the preliminary second round of the AFC Champions League.

The winner will take on Al Sailiya of Qatar in a play-off on January 28 for a place in the group stage of the AFC Champions League.