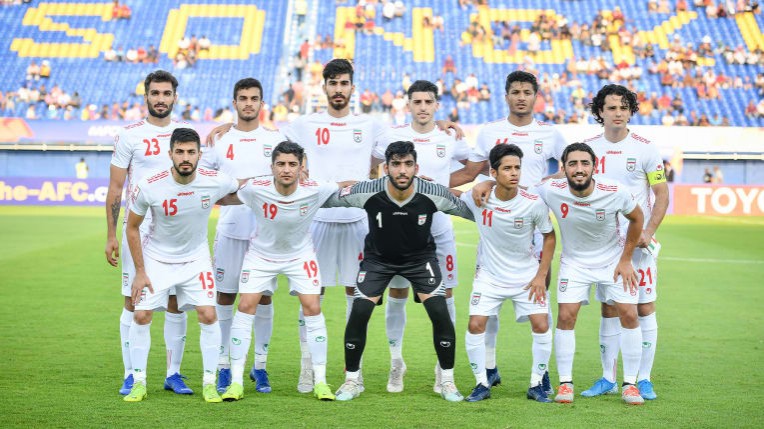 Tasnim – Iran U-23 football team head coach Hamid Estili says they will try to use players who are not tired against China.

Iran may look to utilize fresh legs, as it fights to keep its AFC U-23 Championship Thailand 2020 campaign alive against China PR at Tinsulanon Stadium on Wednesday.

The knockout stage has come early for Iran, who must beat China - and hope Uzbekistan lose to Korea Republic in Pathum Thani - to have any chance of reaching the last eight of the competition.

A tally of one point from two matches – a 1-1 draw with Uzbekistan and a 2-1 defeat to Korea Republic – has given head coach Estili plenty to consider ahead of the clash with a Chinese side which has already been eliminated, and he believes his team’s salvation may come from a rotated starting line-up.

“It’s the most important match for us. If we want to stay here and qualify for the second round, we need to win this game. We have no other choice,” Estili told the-afc.com.

“Between two matches we have just three days, and maybe our players were a little tired, but you need 23 ready players for this competition. For the last match, Korea Republic changed many players and had a really ready team, but my players were tired in the second half,” he added.

“In this situation, we will try to use players who are not tired and can help us. It’s really important that we have enough running power throughout the match. We will do our best to win using the players we have who are physically ready to face China,” Estili stated.