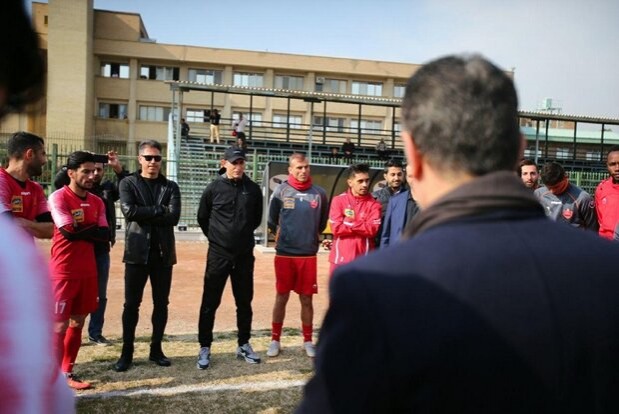 Tehran Times - New-appointed Persepolis coach Yahya Golmohammadi is happy to return to the team club after seven years. Ex-Iran captain is confident Persepolis club will challenge for top honors again after being appointed head coach on a one-and-a-half-year contract.

“This is a huge honor.” Yahya Golmohammadi said in his first talks as Persepolis coach.

The 49-year-old succeeds Argentine Gabriel Calderon, who parted company with the club last month. Golmohammadi was one of the three candidates to lead Iran National Team, alongside the other two candidates Ali Daei and Amir Ghalenoei.

Speaking about his separation of Shahr Khodro club, Golamohammadi said: “it was a professional transfer between the two clubs and everything happened very quickly. I think the interests of the two clubs were served.