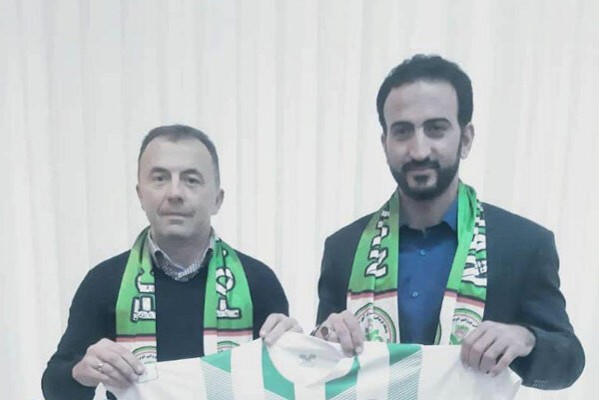 Radulovic, who succeeded Alireza Mansourian, has signed a one-and-a half- year deal with the Iranian team.

The 52-year-old started his coaching career as an assistant at Montenegrin team Zeta. He has also coached Montenegro U19, Pakhtakor Tashkent, Kazma of Kuwait and Lebanon national football team.

Radulovic has most recently coached Myanmar national football team and was sacked in October 2019 following the team’s poor performance at the 2022 World Cup qualification.

Zob Ahan are nine points above the relegation zone in Iran Professional League after a run of just three wins in their last 16 matches.