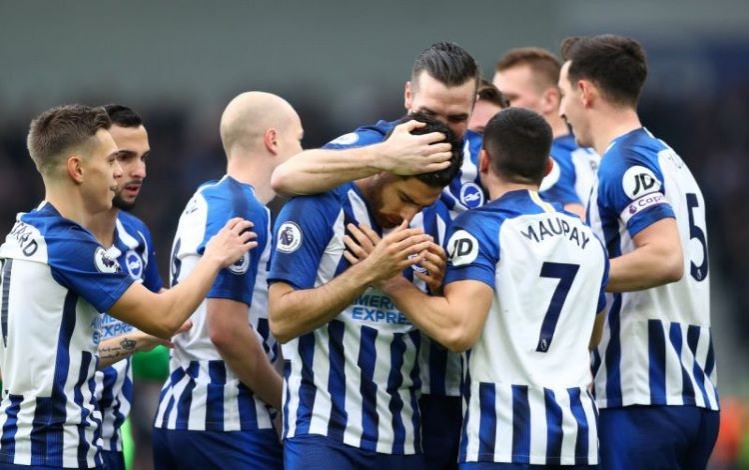 Scoopempire - Although it’s been a long time coming, Iran’s star footballer Alireza Jahanbakhsh has finally shown the English Premier League what he’s all about. The 26-year-old has started scoring goals for his club Brighton and Hove Albion in two hugely important Premier League games.

His first goal was against Bournemouth, and it reduced Jahanbakhsh to tears as it ended a painful 18-month goal drought, and this was followed up by a sizeable overhead strike against Chelsea. Such goals are deeply significant as Jahanbakhsh was Brighton’s record signing. So how can Iran international star capitalize on his long-overdue return to form?

Jahanbakhsh’s Slow Rise To Glory At Brighton
Alireza Jahanbakhsh was bought by Brighton from the Dutch club AZ Alkmaar for an undisclosed fee in summer 2018. But the winger had a barren time in front of goal as a result of injuries and lack of form and found himself getting hardly picked under new manager Graham Potter.

But Jahanbakhsh’s goal against Bournemouth was just the start of a change in form. The Iranian star’s incredible bicycle kick against Chelsea on New Year’s Day signaled how important he could be for the Seagulls. As a result of his two excellent goals, Jahanbakhsh could be a valuable pick for anyone interested in fantasy sports betting with DraftStars who have made the English Premier League one of their featured tournaments.

While Brighton is still sitting in the bottom half of the Premier League table, it’s hoped that Jahanbakhsh’s return to form could help them escape yet another relegation battle. With other Seagulls stars like Neal Maupay and Aaron Mooy putting in some excellent performances, there’s real hope that Brighton could turn things around. 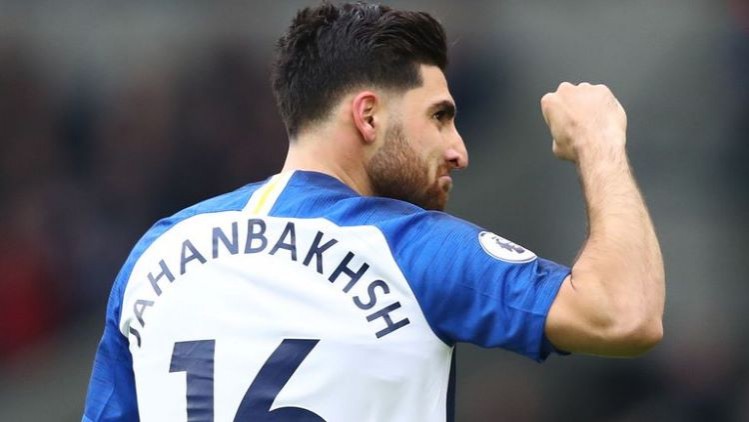 How Jahanbakhsh Became One Of Iran’s Top Players
Jahanbakhsh first came on the scene when he became one of Damash Gilan’s youngest ever players. His early appearances in the Iran Pro League showed plenty of potentials and the young winger was eventually snapped up by the Dutch Eredivisie team NEC.

He enjoyed two good seasons with NEC that included a spectacular game against Ajax where Jahanbakhsh scored two late goals and saved his club from relegation. As such it was little surprise that he nearly pipped Memphis Depay for being declared the best player in the Eredivisie that season.

It was also with NEC that Jahanbakhsh first gave us a glimpse of his incredible bicycle kicks that he used to significant effect against Chelsea. From here Jahanbakhsh was eventually bought by the Dutch side AZ Alkmaar where he was named the Eredivisie’s best winger in the 2016-17 season and even became the league’s top goalscorer for 2017-18.

All of which made it surprising that it took Jahanbakhsh so long to find his feet at Brighton and Hove Albion. But with stunning goals against the likes of Chelsea and Bournemouth, it seems that Jahanbakhsh is made for even bigger things. 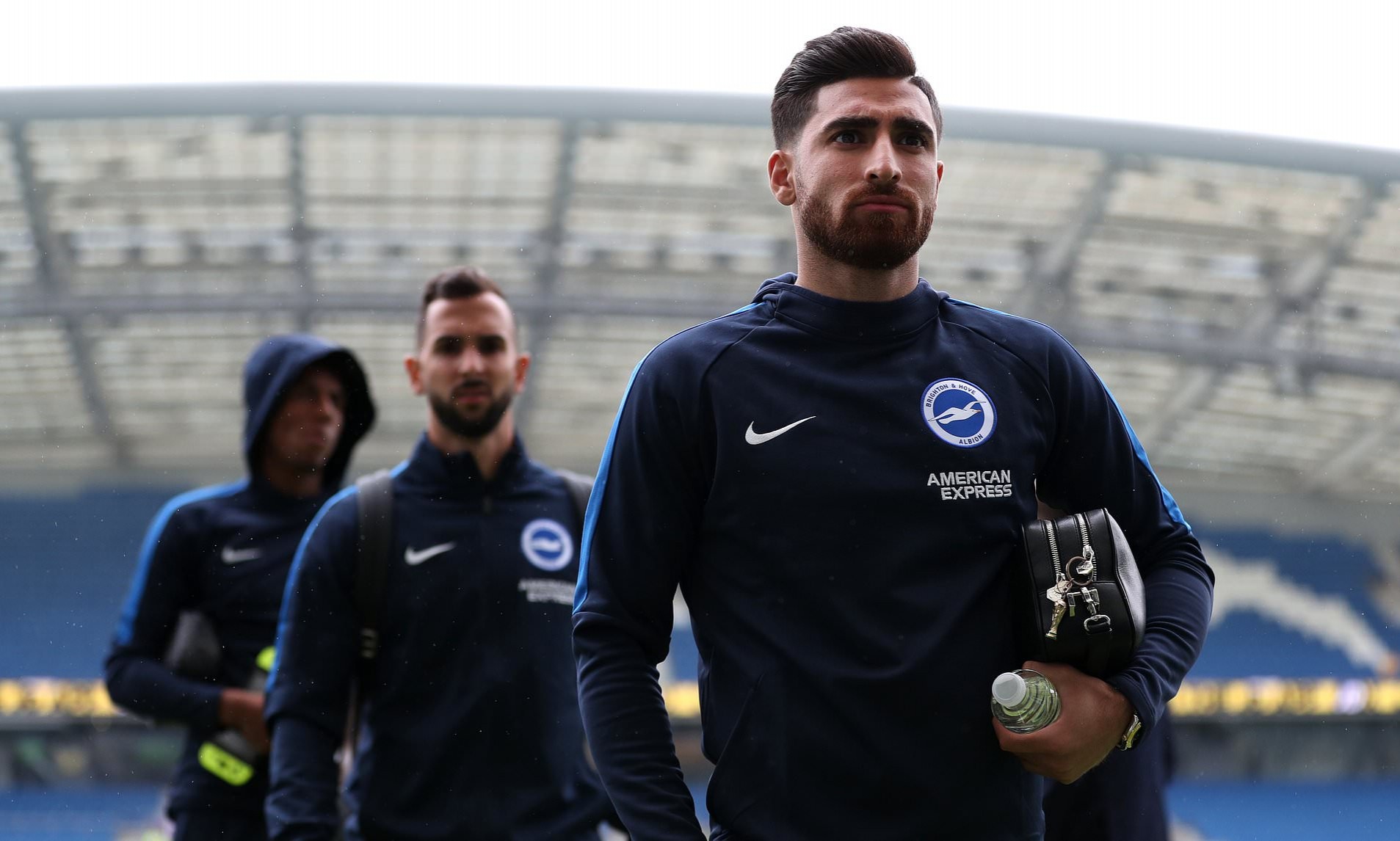 What’s Next For Jahanbakhsh?
The Iranian star’s couple of Premier League goals have done wonders for his confidence. While his attempted bicycle kick in Brighton’s FA Cup defeat by Sheffield Wednesday didn’t quite come off, it showed a level of ambition that’s been sorely missing from Jahanbakhsh.

This positivity already got rewarded by Brighton boss Graham Potter who says he wants to keep Jahanbakhsh at the club for the foreseeable future. But there’s already plenty of rumors circulating that a bigger football team could swoop in to sign the winger.

Jahanbakhsh has made little secret of the fact that his footballing dream is to play in the Bundesliga. With the likes of Jadon Sancho said to be on his way out of Borussia Dortmund, it would be easy to see how Jahanbakhsh could easily slot into the top German team’s line-up. So while watching football in Iran is often problematic, it’s reassuring to find that some of the nation’s footballing talent is succeeding overseas.