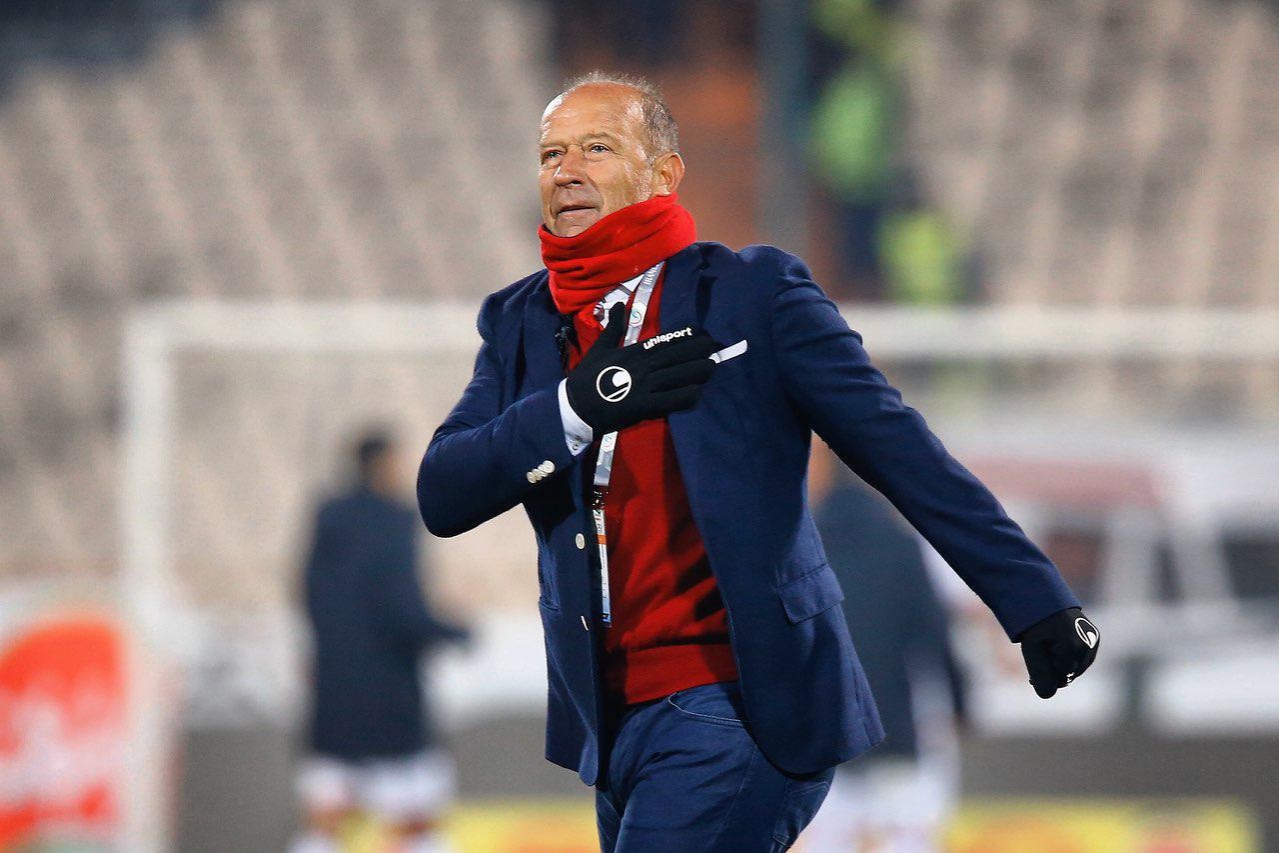 Tehran Times - Ex-Persepolis coach Gabriel Calderon has spoken about his time at the Iranian club and insisted that the international political conflicts had not affected his life in Iran although he admitted there were problems regarding financial issues between him and the club.

The Argentine, who left Persepolis following just half a season, opened up to AS on his short experience in the Iranian club.

“Persepolis are one the biggest teams in Iran and Asia but the problem was that I didn’t get paid alongside my two Spanish assistants for months,” said Calderon.

According to Calderon, the technical staff of Persepolis only received 30 percent of the money they were supposed to receive due to their contract.

“We worked six months without getting salary, but we did not want to leave our job because of the love and respect we had – and still have - for the fans and the players. We decided to wait until January to give time to the club to solve the problem. They always said they had money problems and insisted they were going to pay us in full,” he added.

Despite some negative reaction from part of the fans for his style of play, Calderon guided Persepolis to the top of the Iran Professional League (IPL) in the first half of 2019-20 season.

On 12 January 2020, Calderon resigned from his position as Persepolis coach due to financial troubles and disagreement with the club managers.

The former Persepolis boss, though, insisted that political tensions between Iran and the United States had no effect on his life in Tehran.

“Our life was fine in Iran. I will always speak wonders about the country. We lived apart from international problems,” Calderon said.

Persepolis, who sit top of the Iran Professional League, are going to win the league for the fourth successive time.