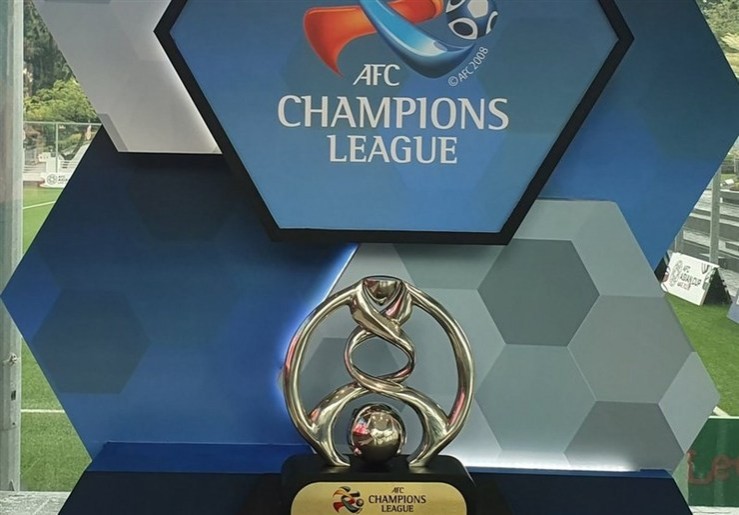 MNA – A spokesman with the Islamic Republic of Iran Football Federation noted that Iran is fully ready to host international teams.

Iran is fully ready to host various teams as it has been repeatedly proved during the past several years, Amirmahdi Alavi said on Friday, pointing to the successful holding of the 2018 AFC Champions League final at Azadi Stadium as a prominent example.

The remarks come as a Saudi Arabian TV host has cited informed AFC officials as saying that Iran would not host any team in this year’s AFC Champions League due to security issues.

The Sports Ministry has given the required security guarantees to the Asian Football Confederation, highlighted the spokesman.

He called on the AFC to stand against any inaccurate remark and claim about Iran’s ability to host matches.

Earlier, Al-Anba newspaper claimed that the matches between Esteghlal and Kuwait SC, which is due to be held on Jan. 21, has been postponed due to Kuwaiti officials' concerns over the security situation in Iran which they have discussed with the AFC officials. The daily also claimed that Doha has been chosen as a neutral venue for holding the match at the 2020 AFC Champions League Preliminary Stage Two.