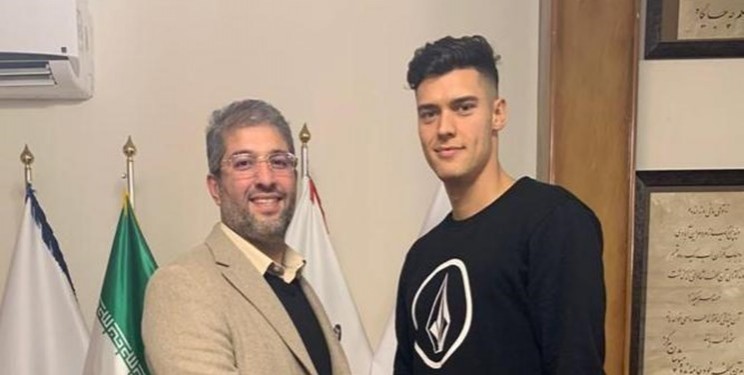 The 29-year-old player has most recently played for Latvian football team Riga.