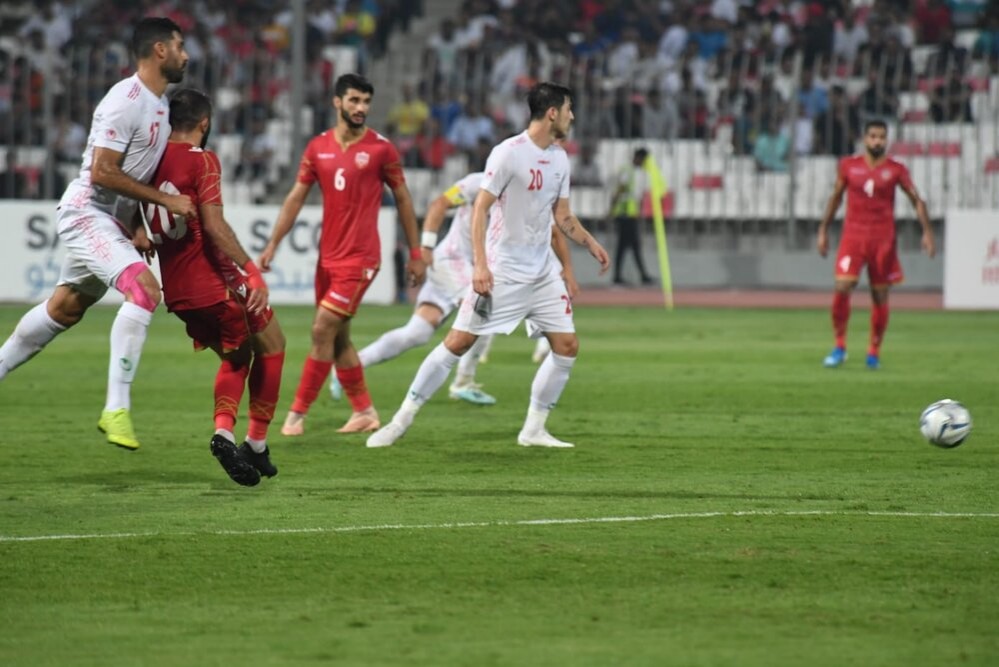 Tehran Times - Amir Mahdi Alavi, spokesman of the Football Federation Islamic Republic of Iran (FFIRI), says that Iran has no problem to host the national teams in Tehran, because the competition will be held under the authority of FIFA.

Asian Football Confederation (AFC)’s decision to ban the Iranian clubs from hosting the international matches may result in a bigger problem for Iran’s football that is to revoke the Iranian national team’ right to host the qualifiers for the 2022 FIFA World Cup.

The Bahraini newspaper, Akhbar Alkhaleej, has claimed that Bahrain national team, one of the Iran’s rivals in Group C of the 2022 FIFA World Cup qualification (AFC), could seize the opportunity, alongside Iraq and Hong Kong, to play their away matches against Iran in a neutral venue instead of playing at the Azadi Stadium in Tehran as a result of the ban imposed by AFC to the Iranian clubs.

Amir Mahdi Alavi, spokesman of the Football Federation Islamic Republic of Iran (FFIRI) has said: “International and continental national team competitions are being held under the aegis of FIFA and the final decision-maker is the international governing body of football (FIFA). The Asian Football Confederation can only decide on the AFC Champions League matches.”

The Iranian Football Federation has said it would stand up to the "illegal" decision by the Asian Football Confederation to ban the country from hosting any international matches on Iranian soil.

The federation on Friday said it had received a letter from the AFC saying all matches involving Iranian clubs would be held at a neutral venue.

Iranian national football team get ready to host Iraq and Bahrain teams at the Azadi Stadium in the 2022 World Cup qualification and the continuation of the current condition could jeopardize the country’s right to take advantage of its home matches.

The AFC ban has angered fans in Iran, where football is the most popular sport. Social media posts with the hashtag #ACLneedIranFans trended on Twitter.