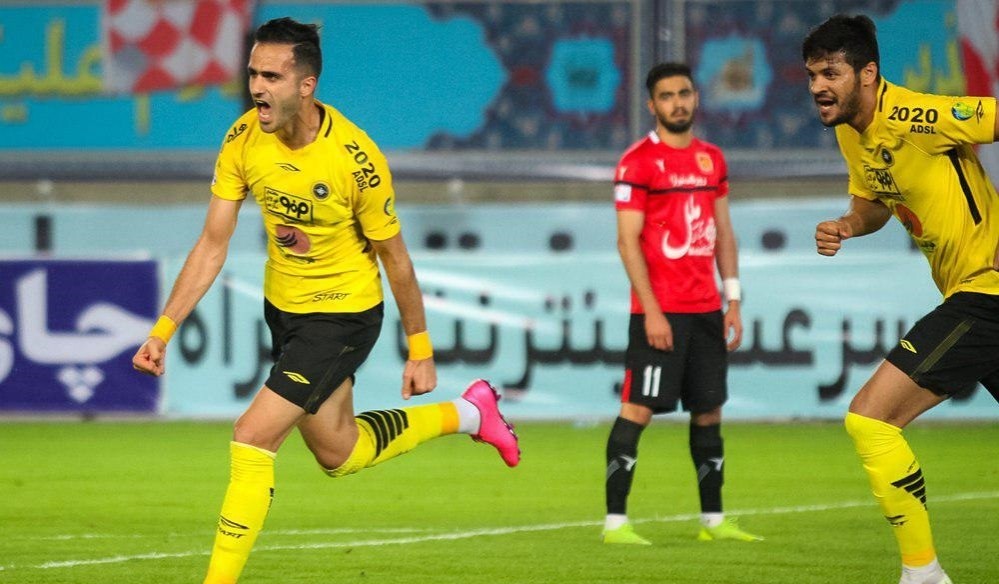 Ghorbani, who currently plays in Sepahan, is not in starting lineup of the Iranian football team.

The 29-year-old forward was a member of Slovakian team Spartak Trnava in 2018 but joined Sepahan in January last year.

Ghorbani has scored four goals in 29 matches for Sepahan in the Iran Professional League.

Larissa, based in the city of Larissa, plays in Super League 1.