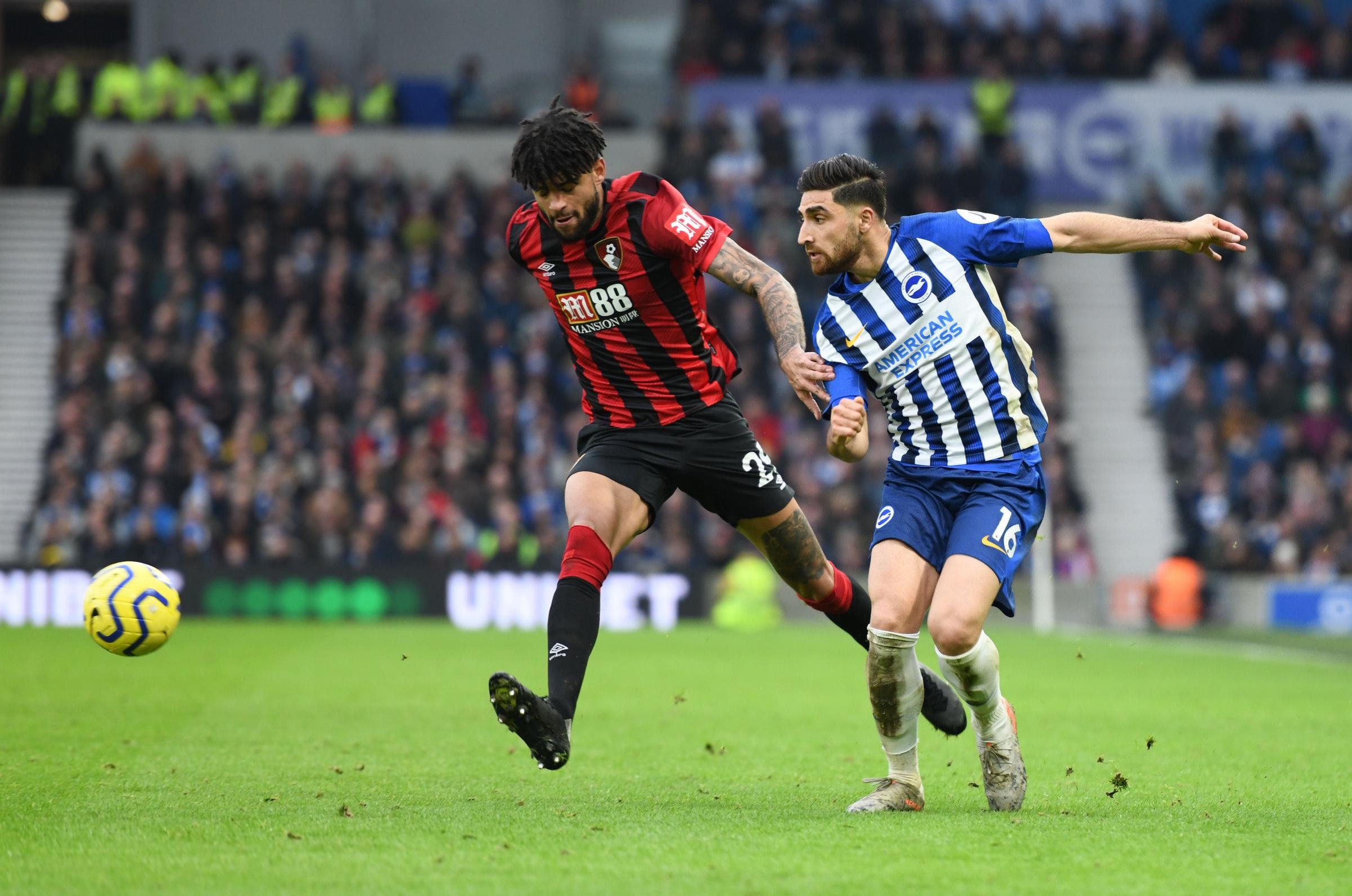 Theargus - Alireza Janhanbakhsh admits Albion’s game against Bournemouth is vital for both sides.

Albion beat the Cherries 2-0 at the Amex in the last game of 2019 and Jahanbakhsh believes this renewal of their rivalry is even more significant.

He said: “Every single game is important in the Premier League and, obviously, in the situation that we are in right now, we are giving away a lot of unnecessary points.

“It is going to be a crucial game for us, but we look at it the same way as the others, another game and another possible three points.

“Realistically a win would make it much easier and put less pressure on us to get other results.

“Like last season, when we were in a similar position, it can give you unnecessary pressure and that can affect your performances, so we don’t want to get to that point and I think we will not be in that position this time round.

“We not thinking this game will be the most important one of our lives, but we will go for, and hopefully get, the three points.”

With the next three games for Albion being against sides who are below them in Bournemouth, West Ham and then Watford, have they set a target of the number of points they want to get?

Jahanbakhsh said: “We never talk about that, the main priority is performing well and being ready for every single game.

“The day before every single game we talk about the game, how important it is, but to be honest every game is in this league.” 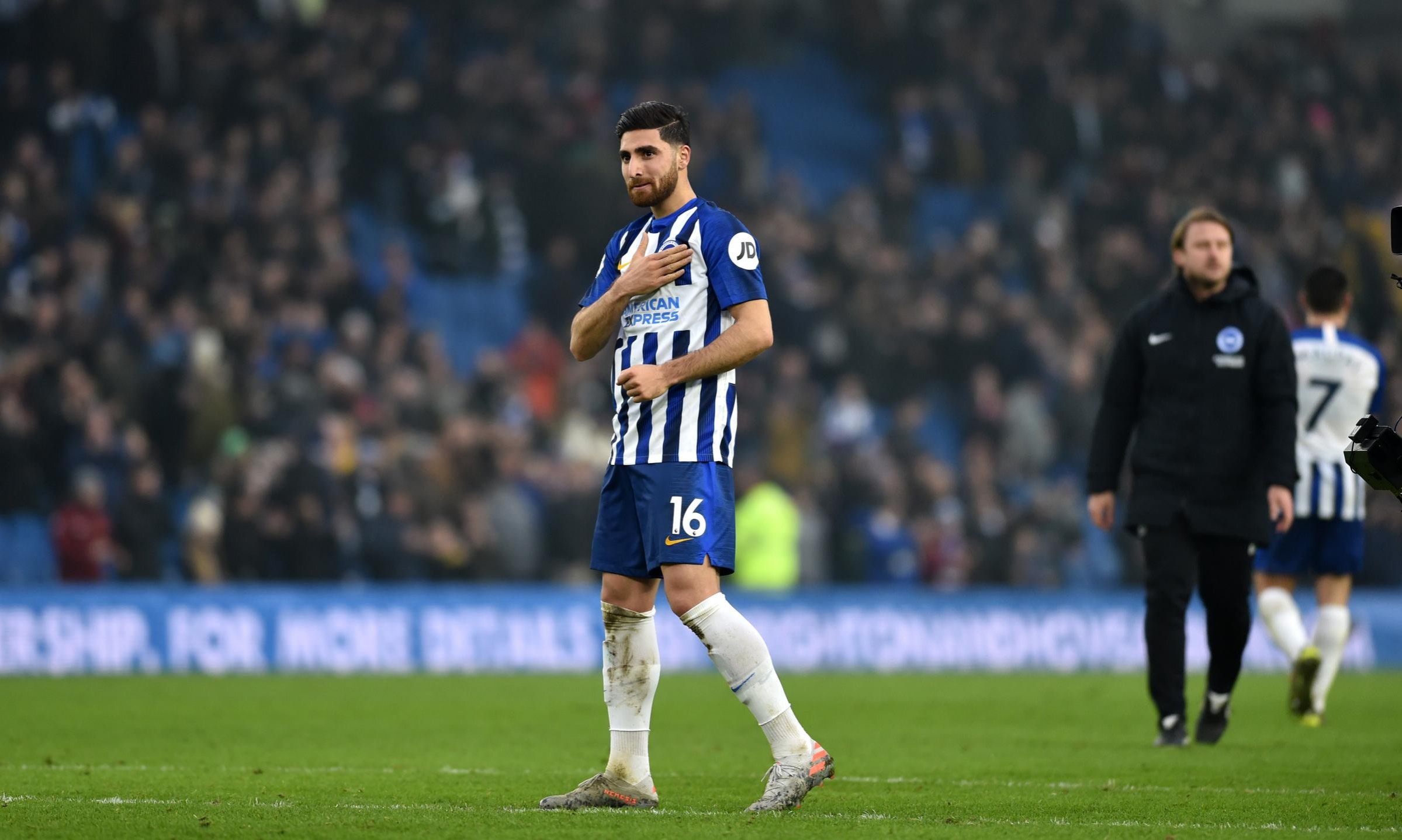 Jahanbakhsh could get his first taste of playing at the Vitality Stadium after missing last season’s meetings in the Prem and the FA Cup .

The winger is not sure what to expect and has not had a run down from his team-mates.

He said: “I missed last year because of injury.

“I haven’t really because yesterday (Sunday) was a recovery day and then today (Monday) is just a training session and then we travel to Bournemouth.

“We put in a really good performance last year and, hopefully, we can do the same thing to end up with the three points.”

Jahanbakhsh has made a positive start to 2020, playing in three of Albion’s four games so far and scoring a stunning overhead kick in the draw against Chelsea.

With 2019 being a tough one for Jahanbakhsh due to injury and some poor form, he is hoping the new year continues in the same fashion it has started for him.

He said: “That’s what I am hoping for and working hard for day in, day out.

“I am always there training well in order to get more chances, so hopefully that is going to happen because as a footballer you always to play and be involved.

“That is something I am looking forward to – having more chances, more minutes and to be contribute more with goals and assists to help the team get more points.”

Fellow wideman Leandro Trossard scored his first goal in over two months for Albion in the draw against Villa at the weekend.

Jahanbakhsh was delighted for his Belgian team-mate, who he revealed he has struck up a good friendship with since his arrival in the summer.

He said: “Everyone is delighted for him. I have been talking to him, he seems very confident and happy.

“He’s put in some great performances and been unlucky not to score more, but he has always been involved in good results.

“His statistics since coming here show he has helped the team.

“He’s a good guy, we can speak the same language, Dutch, and I am delighted for him.

“Hopefully, he can continue to help the team to help us to get better results by scoring more goals and getting more assists.”

“He’s done very well to adapt very quickly and become an important player for us.”