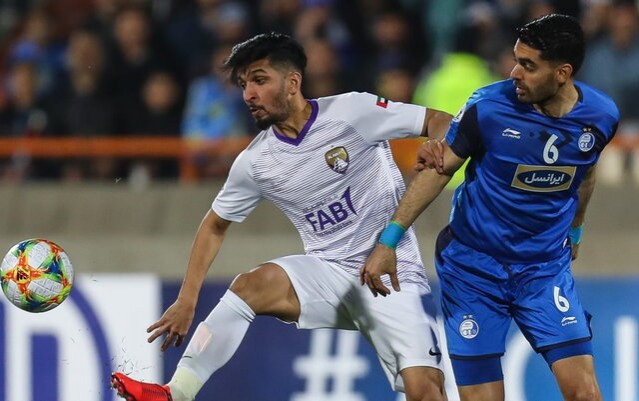 Four teams representing Iran in the AFC Champions League - Persepolis, Esteghlal, Sepahan and Shahr Khodro – have announced that they will not play in neutral field. They have made the decision in response to a new letter from the Asian Football Confederation (AFC)’s Secretary-General. The decision has angered the Iranian fans and officials in Iran.

The general managers of the four Iranian clubs - Persepolis, Esteghlal, Sepahan, and Shahr Khodro – will meet senior officials of the Asian Football Confederation (AFC) on Thursday.