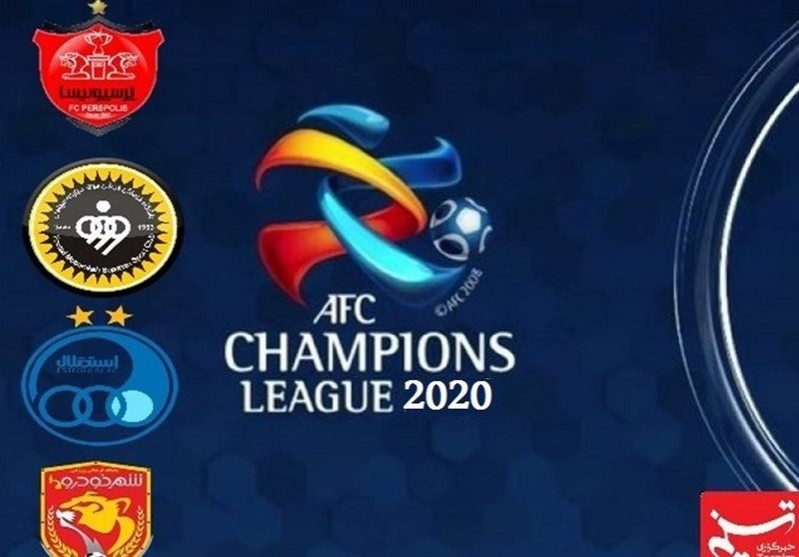 Tasnim – Esteghlal and Shahr Khodro from Iran will travel to the UAE to face their opponents at the AFC Champions League Preliminary Stage 2, but Persepolis and Sepahan will play at home in their group stage matches.

Iranian giant Esteghlal will meet Kuwait SC at the Alawir Stadium in Dubai on Saturday.

The winner of the match will advance to the Play-off round against Qatar's Al Rayyan SC on January 28 with the triumphant team taking its place in Group A alongside Al Wahda FSCC of the UAE, Iraq's Al Shorta and another team from the qualifying stages.

Shahr Khodro FC, who finished fourth in last season of the Persian Gulf Pro League, will play Bahrain’s Riffa at the Sharjah Stadium on Saturday.

The winner of the tie will qualify for the Play-off round against Qatar's Al Sailiya SC on January 28. The winning team will advance to Group B alongside Al Hilal SFC of Saudi Arabia, the UAE's Shabab Al Ahli Dubai and Pakhtakor of Uzbekistan.

In a meeting which was held in the Asian Football Confederation’s headquarters in Kuala Lumpur, Malaysia, the general managers of the four Iranian clubs met with AFC General Secretary Dato' Windsor John and defended their stance.