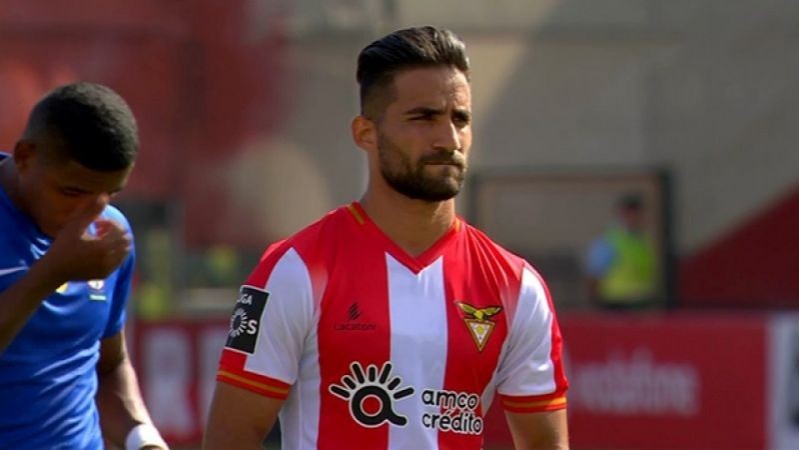 It's claimed that the Bhoys has identified Mohammadi as a potential target, with Neil Lennon still seemingly interested in reinforcing his attacking options.

The 26-year-old Iran international can play up front or out wide.

Mohammadi has hit seven goals and seven assists for Aves this season, thriving in Portugal since making a summer move from Sepahan in Iran.

A speedy attacker, Mohammadi also has one goal in two caps for Iran, and Celtic moving for him is intriguing given recent links to his twin brother.

The Scottish Sun claimed over the summer that Celtic wanted left back Milad Mohammadi, before he ended up leaving Akhmat Grozny for Gent instead.

Aves may not be too keen to sell having only signed Mohammadi over the summer, but it will now be interesting to see whether Celtic tries and tempts it.