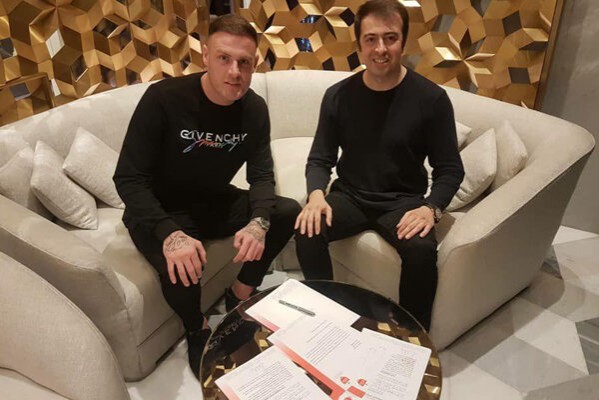 This comes after he was released by Turkish second-tier outfit Adana Demispor.

Stokes can strengthen the attacking options of the Iran Professional league holders.

The Irishman, who had earlier spell with Tractor, has joined the Reds to help them win the league title for the fourth time in a row.

Stokes began his senior career with Arsenal, but established himself with a successful loan spell with Falkirk in 2006, scoring 14 goals in 16 SPL games.