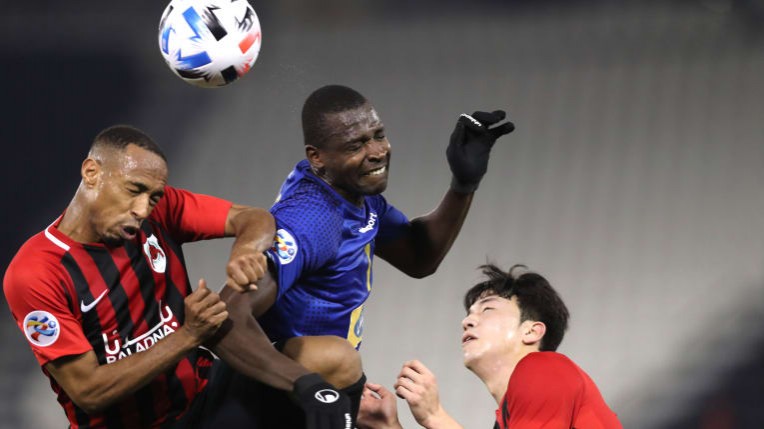 AFC - Islamic Republic of Iran’s Esteghlal FC cruised to a 5-0 victory over Qatar’s Al Rayyan at Jassim bin Hamad Stadium on Tuesday to book their place in the 2020 AFC Champions League group stage.

Esteghlal had arrived to the play-off stage on the back of a 3-0 win over Kuwait SC in the second preliminary round, while Al Rayyan were kicking-off their campaign at this stage on home soil after finishing fourth in the 2018-19 Qatar Stars League season.

The visitors needed just nine minutes to take the lead. Vorya Ghafouri and Cheick Diabate had between them scored all of Esteghlal’s three goals in the previous round, and on the occasion their combination produced the opener.

Ghafouri beat the Al Rayyan wall and the goalkeeper with a well-struck free-kick from 25 yards, but his shot ricocheted off the upright and into the path of Diabate who controlled and hammered the rebound into the back of the net.

Five minutes before the break. Diabate turned from scorer to provider. The Malian striker broke free on the counter and crossed for Mehdi Ghaedi whose looped header nestled into the far corner of goalkeeper Fahad Younis to send Esteghlal into the break with a two-goal lead.

The same pattern continued after the restart with the visitors dominating. Al Rayyan defence failed to deal with a Hrvoje Milic cross, allowing the ball to fall for Ghaedi inside the box and the Esteghlal number 10 composedly fired home his side’s third of the night in the 47th minute.

Substitute Amir Arsalan Motahari added his name to the scoresheet with seven minutes to go. The striker received Ghafouri’s cross at the edge of the area and drove home Esteghlal’s fourth goal despite Younis’ desperate attempts to save.

Just before the final whistle, Motahari rounded off the scoring in a similar fashion following a cross from Arash Rezavand to make it 5-0.

Esteghlal progress to take their place in Group A of the 2020 AFC Champions League alongside UAE’s Al Wahda, Iraq’s Al Shorta and the winner of the second play-off match between Saudi Arabia’s Al Ahli and FC Istiklol of Tajikistan. Meanwhile, Al Rayyan miss out on a place in the group stage for the first time since 2017.