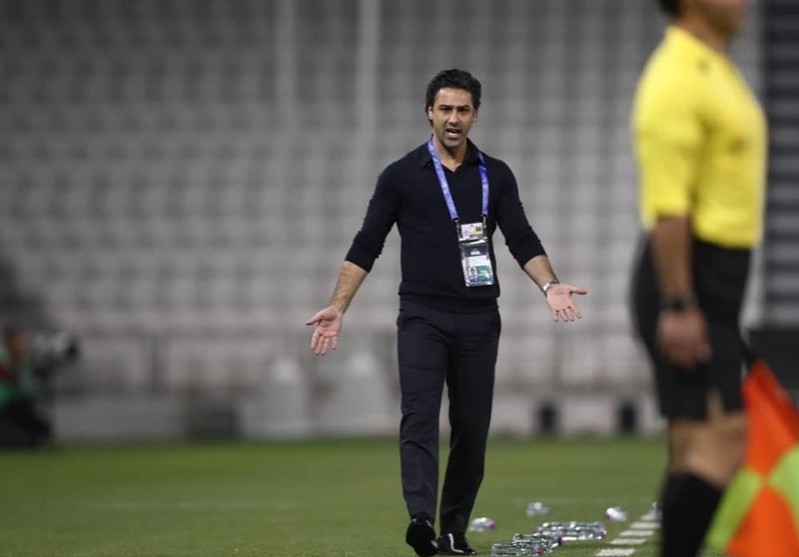 The former Islamic Republic of Iran national team forward saw Esteghlal score five goals against their hosts at Jassim bin Hamad Stadium to book their place in the group stage of the competition for the fourth consecutive year.

Majidi expressed his happiness with the “deserved victory” but admitted he hadn’t expected such a scoreline against Al Rayyan.

“I believe we deserved victory as we played with full strength and commitment,” said Majidi. “I want to thank the players for the great performance despite the difficult conditions, including fatigue.

“Of course we didn’t expect to win against Al Rayyan with five goals in front of their fans,” he said. “Our opponents are a big team with excellent players and it was impossible for anyone to expect such a result.”

Majidi, who took charge of the team at the start of this year, said Esteghlal have great ambitions in the 2020 AFC Champions League.

“After this victory and qualifying to the group stage, we now have great ambitions,” he said. “Esteghlal are a big team and they have a unique history, including winning Asian club competitions before and therefore our ambitions are always big.”

The Islamic Republic of Iran club will play in Group A alongside UAE’s Al Wahda, Iraq’s Al Shorta and Al Ahli of Saudi Arabia.

Al Rayyan SC head coach Diego Aguirre said a comeback was difficult after conceding two goals in the first half while they lacked sharpness in front of goal.

“It is very hard to talk about a match after losing 5-0,” said Aguirre. “In the first half, we performed well yet conceded twice. Conceding a third early in the second half made it even more difficult."

“I look at the overall performance and I don’t blame the defenders,” said the Uruguayan coach.

“Today we lacked a striker who could transform chances into goals,” he added. “What happened today was something bad but we should learn from this defeat to improve.”