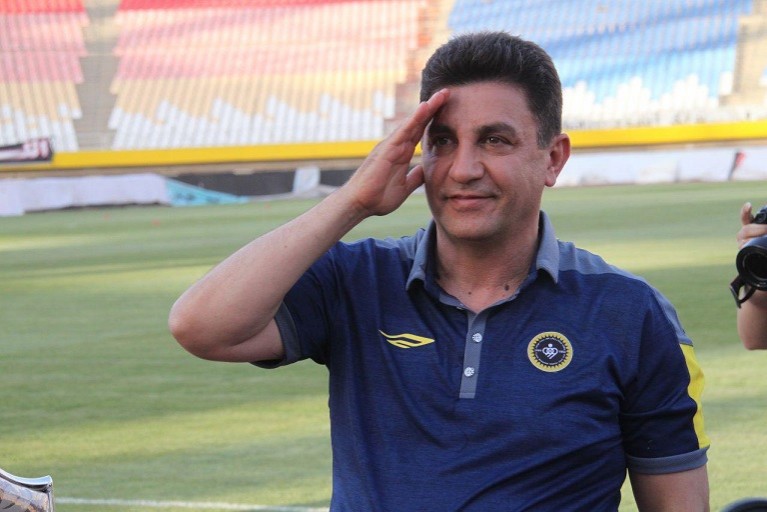 PLDC – Sepahan General Manager Masoud Tabesh says that Amir Ghalenoei will not be allowed to leave their team.

Ghalenoei is a candidate to take charge of Team Melli, but Tabesh said that he will remain at his post.

Iran national football team is without a coach since early December when Marc Wilmots left the team.

Iran will have four must-win matches in late March and early June at the final stage of the 2022 World Cup qualification.

“Sepahan has a difficult task because we compete in three cups: Iran Professional League, Hazfi Cup and AFC Champions League. We have a busy fixture and have to play each four days,” Tabesh said.

“To coach Team Melli is a great honor but Ghalenoei is committed to Sepahan. His departure will harm our team. He is concentrating on Sepahan,” he stated.