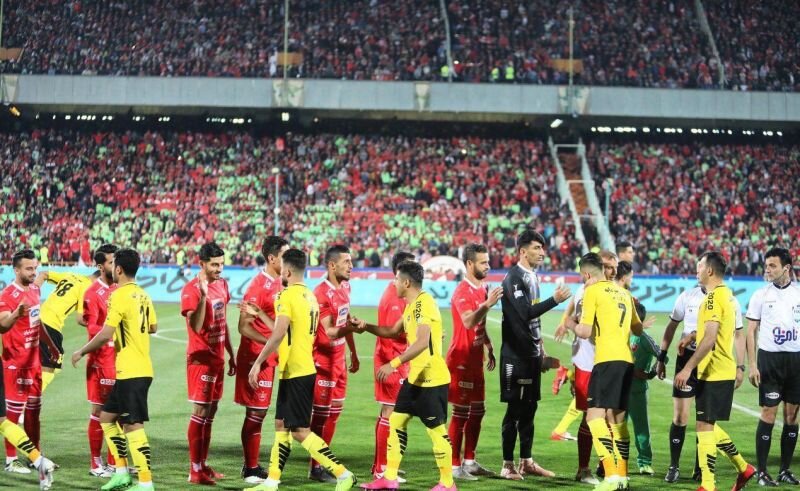 Persepolis’s Head of International Relations, Amir Ali Hosseini, said: “Persepolis club have selected Zabeel Stadium to host the Saudi Arabia representative and we have announced it to the Asian Football Confederation (AFC).”

Zabeel Stadium is in Dubai, United Arab Emirates and it is the official home pitch for the UAE League side Al Wasl.

Persepolis have also announced that the match against Al Taawoun which will be their first home match (at a neutral venue in Dubai).

Esteghlal and Shahr Khodro are also other Iranian teams in the AFC Champions League who have yet to announce neutral zones to host their Saudi Arabian opponents.

Since 2016, matches between clubs from Iran and Saudi Arabia have been played in neutral venues due to political tensions between the two countries.