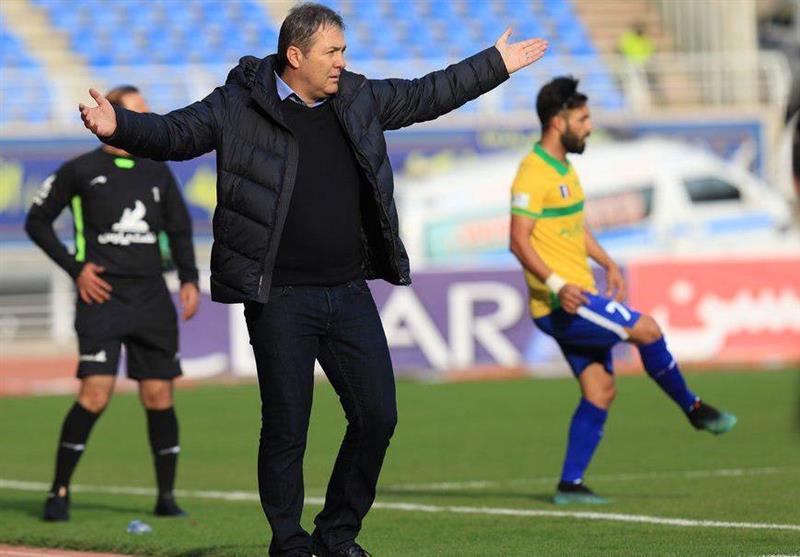 PLDC - The contract’s details of Dragan Skocic with Iran national football team have been disclosed.

The 51-year-old Croat coach was appointed as Team Melli coach on Thursday.

Tasnim news agency has reported that Skocic has penned a three-year contract and has agreed to earn an annual salary of USD 400,000. He has to pay his own tax.

Skocic has introduced his assistants to the Iranian federation.

Goalkeeping coach Mladen Zganjer, who has already worked as Croatia U-21 national team coach, and Toni Usnik will be his assistants in Team Melli.

The Football Federation Islamic Republic of Iran (FFIRI) had previously negotiated with Iranian coaches Ali Daei and Amir Ghalenoei but finally reached an agreement with the Croat coach.

Team Melli will host Hong Kong on March 26 in Tehran and meet Cambodia five days later in an away match in the 2022 FIFA World Cup qualification.