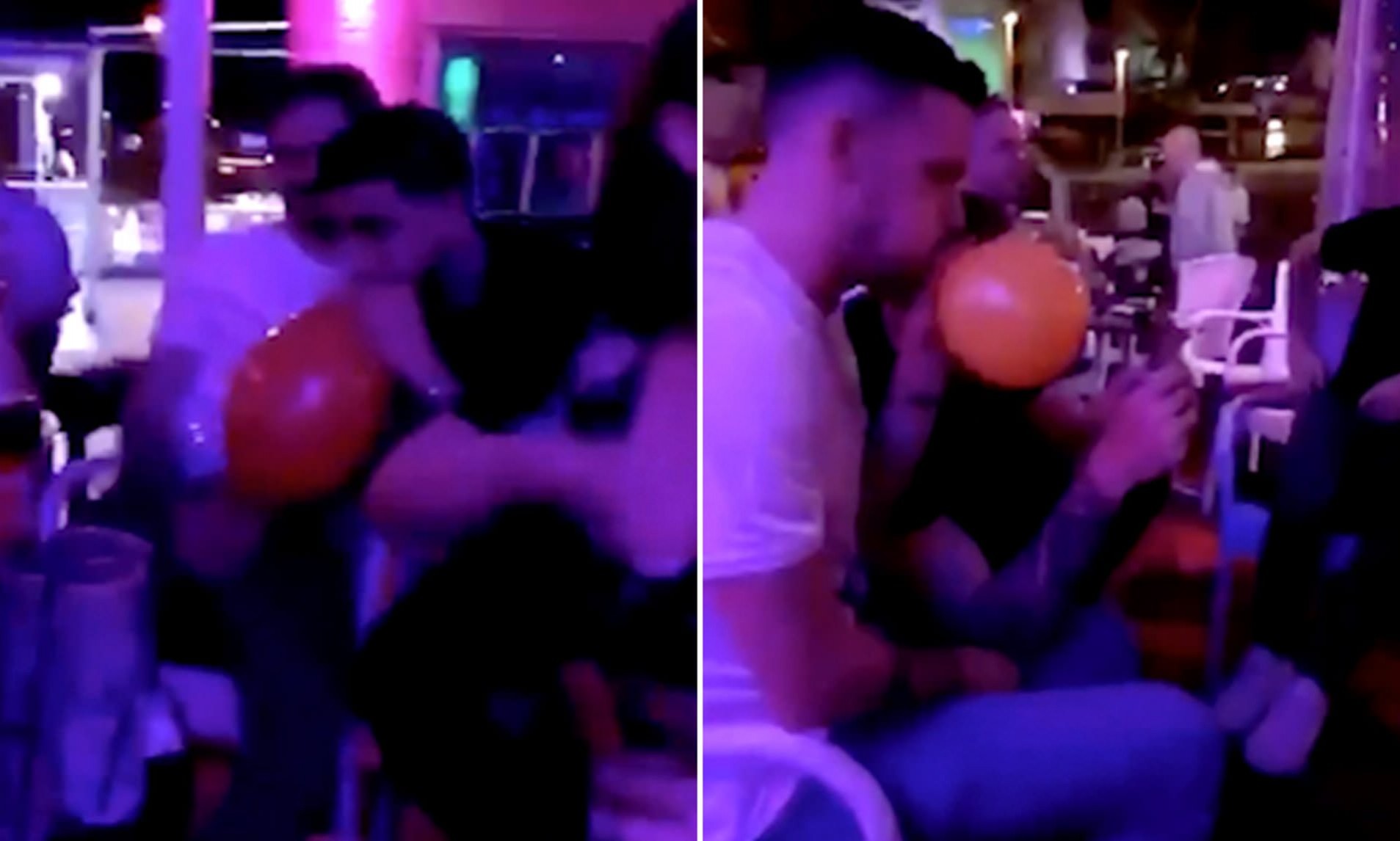 Brighton launched an investigation after a video emerged last week of four players inhaling from balloons during the club's winter break. Shane Duffy, Pascal Gross, Leandro Trossard and Alireza Jahanbakhsh were shown in the bar.

The club has however denied the players inhaled nitrous oxide - commonly known as laughing gas.

"They were having time among themselves," said Potter. "Probably not the best decisions in the world. They were on a break and we have dealt with it as a group and internally. In terms of representing themselves,

"But at the same time they are human beings and occasionally they may do things that aren't so clever."

Does being just three points above the drop zone exacerbate the issue?

"I'm not sure," said Potter. "They are having time together and the actual thing they are doing isn't good.

"But in terms of being out and enjoying each other's company, I don't think it is a bad thing. They were on a break and I think we need to be careful not to dehumanise people just because they are Premier League players.

"They were on their holiday but at the same time they were working as well. But clearly the photos do not represent them in a light that they would like either."