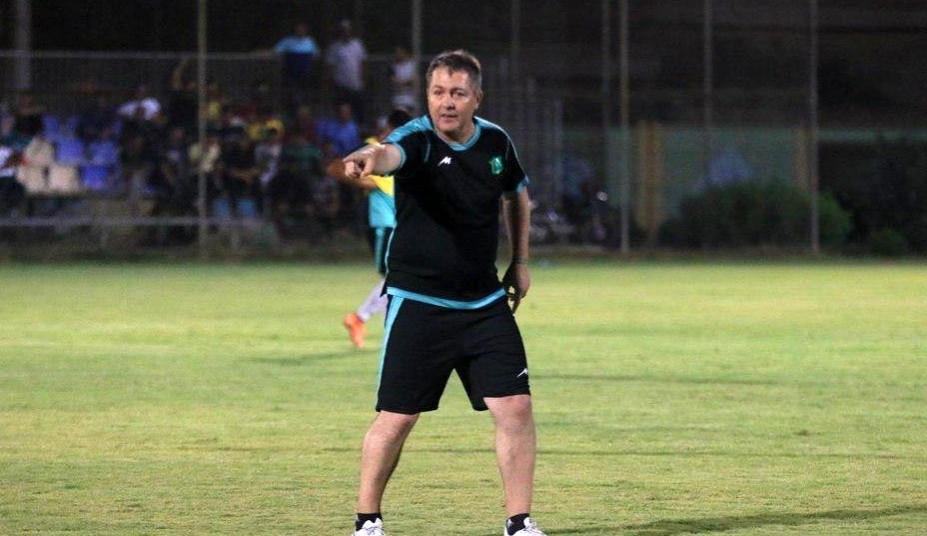 Vahid Hashemian, Karim Bagheri, Pirooz Ghorbani, Sohrab Bakhtiarizadeh and Moharram Navidkia are the nominees to be appointed as Skocic’s assistant.

Iran will entertain Hong Kong on March 26 in Tehran and meet Cambodia five days later in an away match.

The Persians will face Bahrain and Iraq on June 4 and 9, respectively in Tehran.

Iran, who is going to continue its quest for a sixth World Cup appearance, sits five points behind leader Iraq in Group C but having played one game fewer.