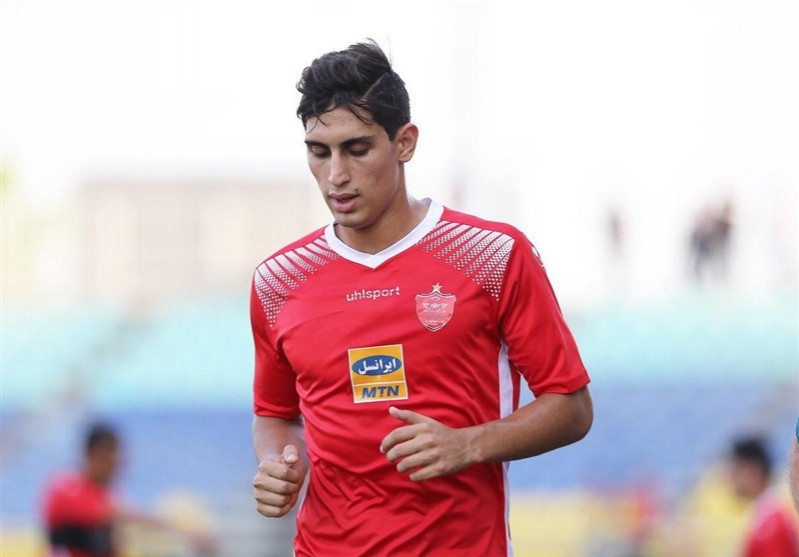 Persepolis club has announced that the 23-year-old defender can join the Belgium top-flight team at the end of the season.

Persepolis goalkeeper Alireza Beiranvand has already joined Antwerp and will leave the Iranian team at the end of the current season.

Royal Antwerp Football Club, often simply referred to as Antwerp, is a Belgian football club based in the city of Antwerp.

It is regarded as the oldest club in Belgium.

Naderi has already experienced playing in Belgian First Division A. he was a member of K.V. Kortrijk in 2018.