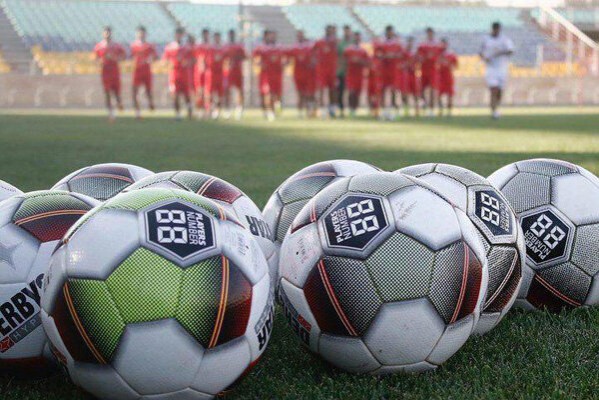 Tehran Times - Authorities in Iran have suspended all sports competitions except football matches in the next 10 days due to the coronavirus outbreak in the country.

The alarm of growing coronavirus cases in Iran has seen sports matches called off for 10 days from Monday, although football matches are not included.

Iran Sports Medicine Federation formed an emergency committee to deal with coronavirus in sports following a special order by Ministry of Sport and Youth Masoud Soltanifar.

The committee had already announced on Saturday that all sports events in Iran had been called off but on Sunday it changed the decision and announced that football matches would be held during this period.

Then the Iran Football League Organization released a statement announcing that all the football and futsal matches will be held without spectators.

Iranian officials Saturday reported a sixth death from the new virus that emerged in China. The governor of Markazi Province told the IRNA that tests of a patient who recently died in the central city of Arak were positive for the virus.

The decision of holding football matches without spectators prompted objections from some Iran Professional League (IPL) teams, namely Sepahan and Shahr Khodro who host Persepolis and Naft Masjed Soleyman respectively on Sunday. They believe that the decision made by the Iran Football League Organization would deny their hosting rights in these decisive weeks of IPL.