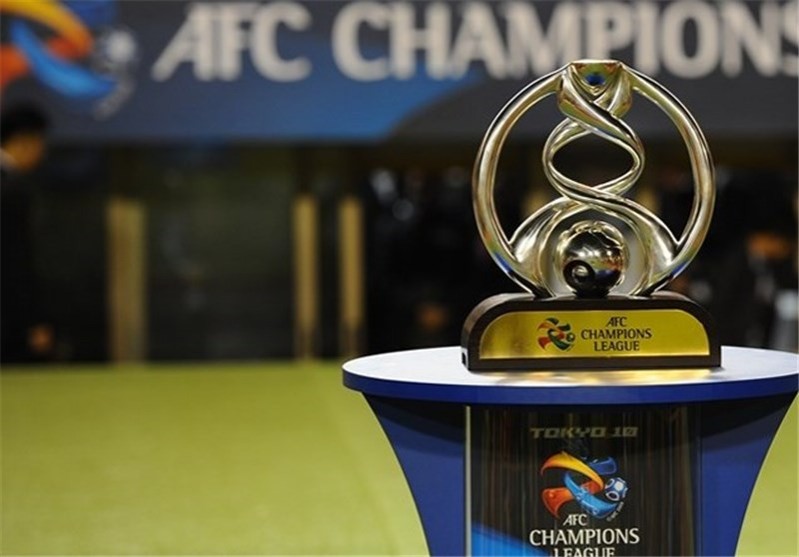 Tehran Times - According to the latest Asian Football Confederation (AFC) club competitions ranking, Iran will have two direct slots in the group stage and two others in the preliminary rounds for the next season of the AFC Champions League.

The two top member associations in both East and West zones of Asia get three direct slots in the group stage of the AFC Champions League plus one slot in the play-off rounds of the competition which will have 40 clubs in 2021, with an increase from the previous 32.

The 2021 AFC Champions League will be the 40th edition of Asia's premier club football tournament organized by the AFC, and the 19th under the current AFC Champions League (ACL) title. The 47 AFC member associations are ranked based on their clubs' performance over the last four years in AFC competitions (their national team's FIFA World Rankings no longer considered).

Persian Golf Pro League champions and Hazfi Cup winners will take Iran’s two direct slots in group stages of the AFC Champions League and the second and third teams represent Iran in the preliminary rounds of the ACL.

Persepolis, Esteghlal, Sepahan, and Shahr Khodro are four Iranian teams competing in the group stage of the current season of ACL.