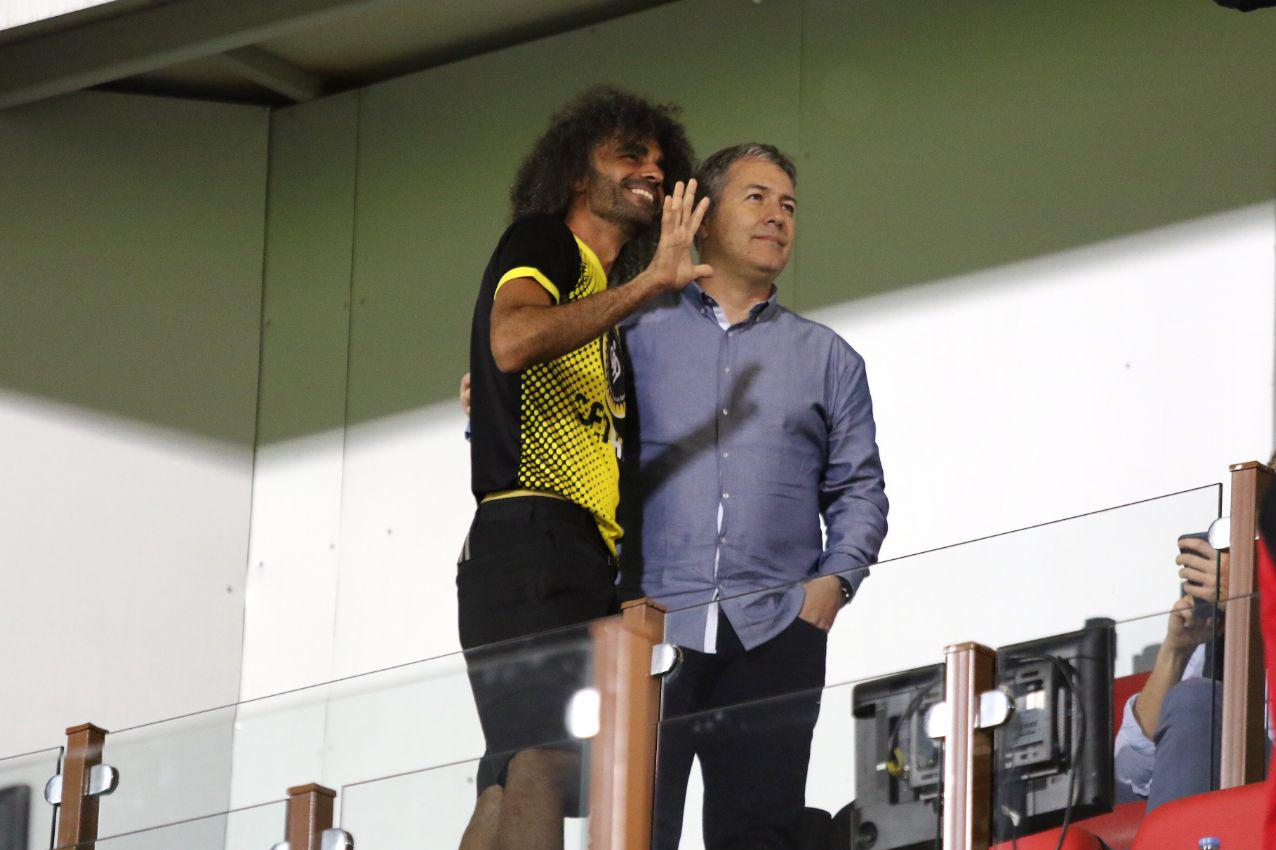 Tehran Times - National football team head coach Dragan Skocic says that the Iranian people are the most hospitable people in the world.

In an interview with vecernji.hr, the Team Melli coach lauded the Iranian nation and said that the country is very safe.

“I’ve coached in Iran for five years and have a good knowledge of the country’s football. I’ve already worked in Kuwait and Saudi Arabia and played in the UAE and know the Middle East and I have to say there is unfair judgment against the Iranians,” Skocic said.

“The Iranian people are wonderful. They are interested in going restaurants and music can be heard everywhere. You don’t know how good the Iranians are and they have a great history. Iran and Croatia have historical ties and I have to say I am feeling good there because it’s a normal country,” the 51-year-old coach added.

“I’ve traveled around the world and I think the Iranian people are the most hospitable. I am not saying this because I am working there. I used to live there and the country is safer than so many European countries. However, traffic is a big problem there and their football is an organized chaos. The Persian cuisine is good as well,” Skocic said.

“I have been appointed as Team Melli coach with the aim of helping them book a place at the 2022 World Cup qualification next stage. We are third in Group C but we know our strengths and weaknesses,” he stated.

“Iranian players have high quality and Team Melli are the best Asian football team. The nation love football and we have a lot of work to do,” Skocic concluded.