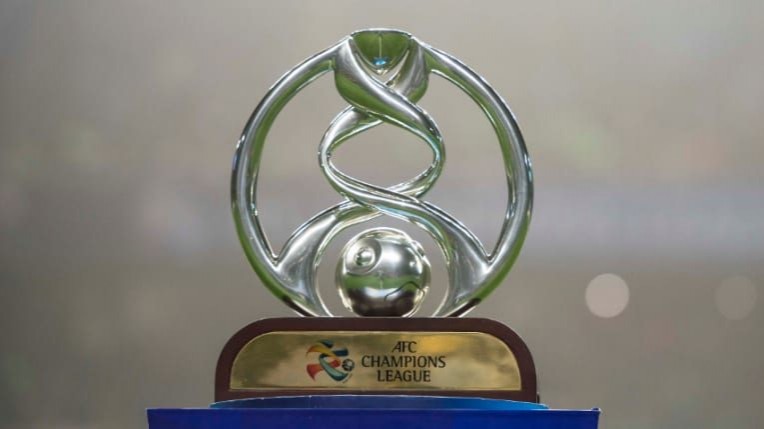 Foxsportsasia - The Asian Football Confederation (AFC) has decided to postpone as many as five AFC Champions League 2020 matches which were originally scheduled to be held this week due to coronavirus threat.

It is the fixtures of the South Korean and Iranian clubs that have been mostly affected with both the countries witnessing major outbreaks of the COVID-19 virus in recent weeks and travel restrictions imposed due to the spread of the coronavirus.

In Korea Republic, more than 1,250 are reported to have contracted the disease while IR Iran have 16 confirmed deaths from coronavirus and 95 confirmed cases, according to its government officials.

Apart from these five matches, a sixth fixture between Al Nassr FC and Sepahan scheduled for April 6 has also been postponed.

AFC has also called for emergency meetings with the Member Associations and Leagues from both the East and West Asia Zones next week to discuss the further course of action regarding the global health emergency.

The meetings are scheduled to be held in Kuala Lumpur, Malaysia on March 7 and 8.

“These are unprecedented and challenging times, but the AFC is working tirelessly to monitor the situation, including the various travel restrictions, while being in constant contact with our Member Associations, Leagues and Clubs,” AFC general secretary Windsor John said.