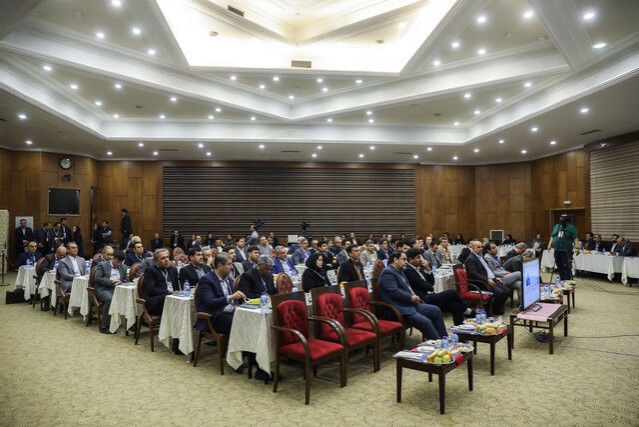 Tehran Times - FIFA has sent a letter to the Football Federation Islamic Republic of Iran (FFIRI) emphasizing that the FFIRI General Assembly, scheduled for 15 March 2020, to hold the FFIRI elections, should be postponed.

Referring to the above-mentioned articles, FIFA reminded the direct representation of governmental authorities, with voting rights, in a sports association's supreme body contravenes the basic principles of independence of sports set out by the Olympic movement as well as goes against the obligations imposed on our Member Associations by the FIFA Statutes (d. art. 14 par. 1 i) and art. 19 of the FIFA Statutes).

Also in the letter, it is mentioned that FIFA and the AFC had undertaken a revision process of the FFIRI statutes together with the FFIRI administration on 12 and 13 August 2019.

Following this revision, the FIFA and AFC administrations sent the drafts of the FFIRI statutes, electoral code and standing orders of the General Assembly to the FFIRI administration on 30 August 2019.

The FFIRI administration informed the FIFA and AFC administrations that it needed some additional time to finalize the draft but after several reminders (on 7 October, 18 October, 11 December 2019 and 16 January 2020), the FFIRI failed to provide feedback on the drafts and stated that the approval would have to take place after the FFIRI elective General Assembly." the letter reads.

Consequently, FIFA and the AFC have taken a clear position toward the FFIRI elective General Assembly and insisted that the assembly should be postponed until after the draft FFIRI Statutes and electoral code are finalized and adopted by the FFIRI general assembly.