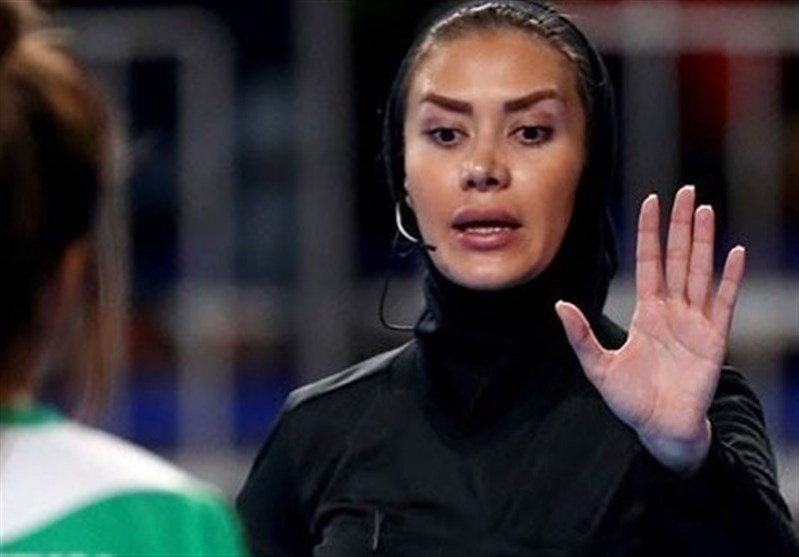 Tasnim - Iranian referee Gelareh Nazemi has been shortlisted with nine other referees to receive the Best Referee in the World.

The Futsal Planet website, which introduces the nominees for receiving the best awards in the futsal world at the end of each year, has put the name of the Iranian among the top 10 nominees to receive the best referee award this year.

She is the first Iranian to officiate at a FIFA-run futsal tournament.

Nazemi has officiated at the 2018 Summer Youth Olympics and 2019 Women's Futsal Cup in Portugal.