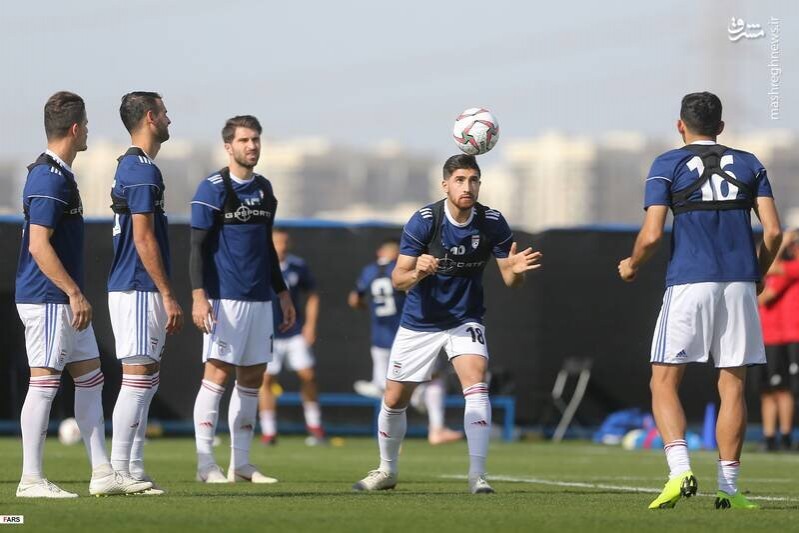 The outbreak of coronavirus has caused sports events to be suspended or postponed in Asia and Europe, including both domestic and international events.

Some of the qualifier matches to be affected are Team Melli’s matches against Hong Kong and Cambodia, scheduled for March 26 and 31 respectively.

The Team Melli’s training camp was due to be held from March 18 in Tehran.

FIFA has confirmed that the 2022 FIFA World Cup Qualifiers second round ties which were to be held in the months of March and June across Asia have been postponed.

It is expected that the competition scheduled for March to be played in October while the matches which were slated for June will be rescheduled for November 2020.

Earlier, all matches for the AFC Champions League Match Day 3 in the West Zone were postponed. The AFC has asked for help from member associations to figure out a way to get the remaining matches played before the round of 16.

Iran Football Organization released a statement last week announcing that all football competitions of every level in Iran have been postponed until the end of the current Iranian calendar year (March 19, 2020).