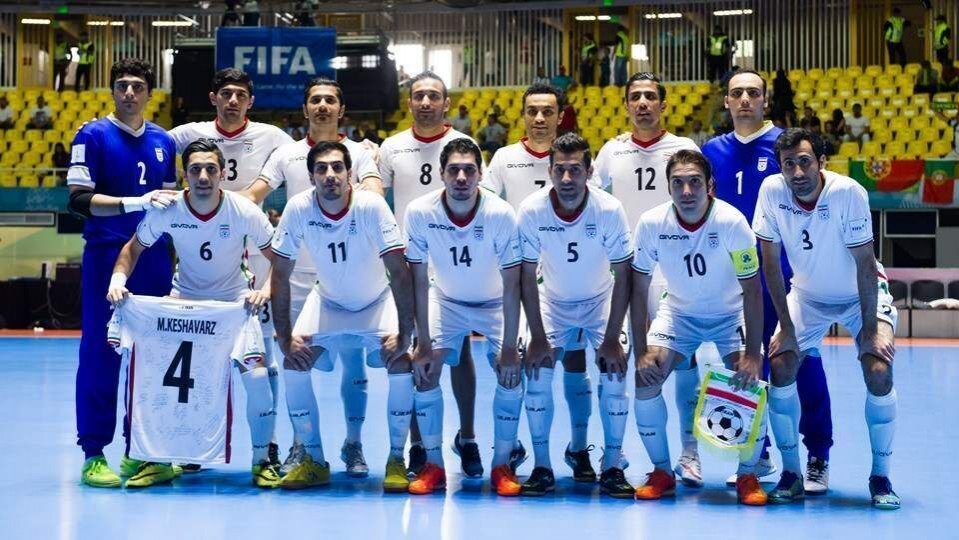 Tasnim – Iran’s senior men’s futsal team has been candidate to become the Best National Team in the World.

According to the Futsal Planet website, Iran will vie with nine other teams to win the one of the most traditional prizes of futsal.

Best National Team in the World