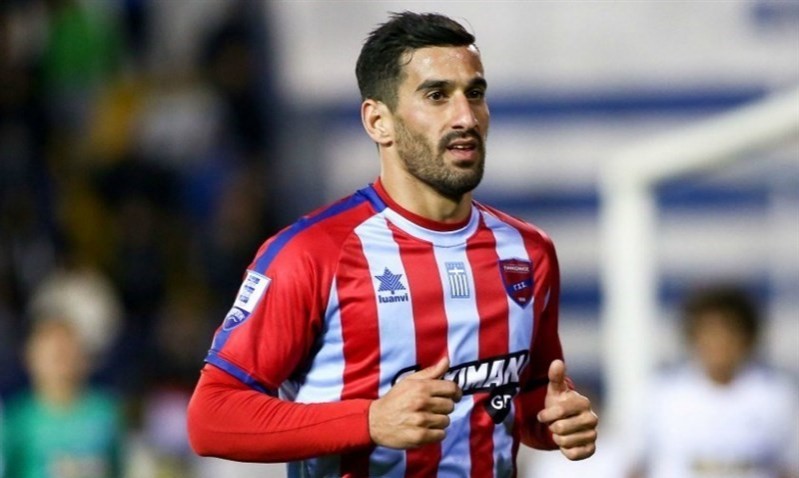 The 30-year-old player currently plays in Iranian football team Tractor but he is going to leave the team in the summer.

SDNA has reported that Haji Safi has not revealed the name of his new team.

He joined Panionios in 2017 and also penned a contract with Olympiacos before joining Tractor.

The ex-Sepahan player has also played at German club FSV Frankfurt in 2015-16 season.