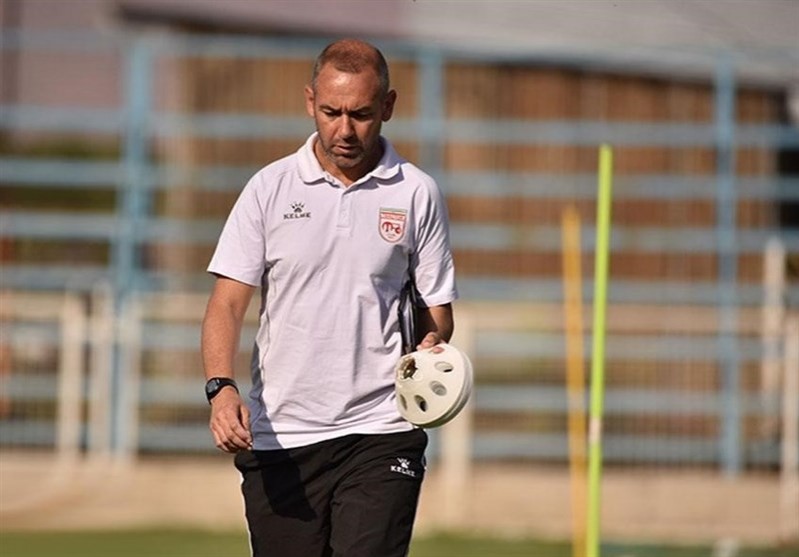 “Mohammadi and Taremi have had excellent times and nothing surprises me, especially Mohammadi who is my player. What they have done will earn them invitations to Portugal and abroad. Aves is not in good condition in the current season but Taremi went to a very stable club – Rio Ave - with one of the best coaches in Portugal. They helped him a lot,” he said in an interview with A Bola.

“Three players at Sepahan can play in Portugal, especially for what they did in the Asian Champions League. I speak about our 24-year-old goalkeeper Payam, who has already been approached to play there. Our midfielder Rafiei, who is a very experienced player, and Mohebi, who represented Iran Olympic football team and scored two goals against Cambodia in Iran senior football team,” he added.