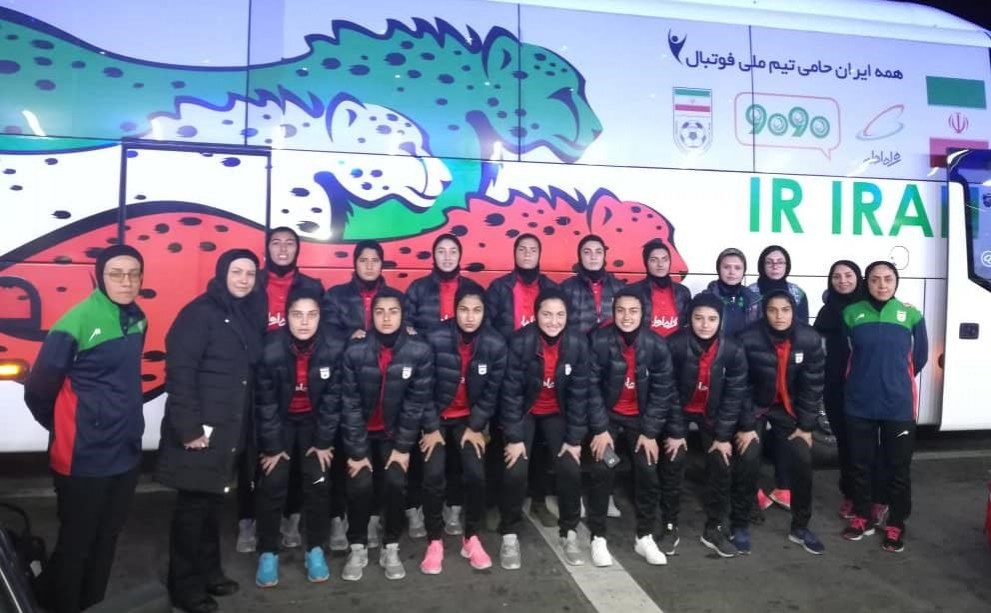 Tehran Times - Iran national women’s football team are 70th in the latest FIFA world rankings, which was released on Friday.

The Iranian team remained unchanged in the ranking with 1358 points.

The next FIFA Women’s World Ranking will be published on 26 June 2020.