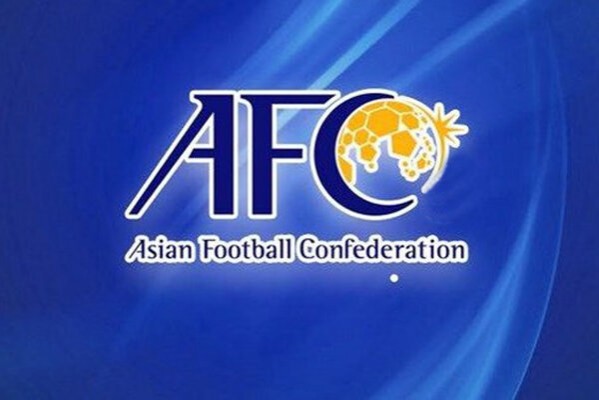 Tehran Times - The appointment of the new Acting Secretary General of the Football Federation Islamic Republic of Iran (FFIRI) has triggered a new controversy.

Last week, Mehdi Mohammad Nabi was named as the Acting Secretary General of the FFIRI, replacing Ebrahim Shakouri, who had started his work in December 2018.

However, the Asian Football Confederation (AFC) sent a letter to FFIRI about the violation of the provisions of the FFIRI Statutes in the process of appointing the new Acting Secretary General.

In the letter sent by the AFC, it is mentioned that concerning Article 34.1 of FFIRI Statutes, "President shall compile the agenda. The agenda must be sent out to all members of the Executive Committee at least seven days before the meeting."

But it seems that the members of Executive Committee were not informed about the agenda nor invited to the meeting.

The growing disagreement between the members of the FFIRI Executive Committee in recent months has divided them over the proper implementation of the Statutes provisions.

Some of the effects of such a divide can be seen in the issue of the appointment of the new Acting Secretary General.

The AFC, in its letter, also insisted that, according to the FFIRI Statues 'General Secretary shall take part in the meetings of the Executive Committee with the role of a secretary without a right to vote. The AFC has received confirmation that Mr. Ebrahim Shakouri was neither informal nor did he take part in the so-called Executive Committee Meeting on 26 Mardi 2020.'

Ebrahim Shakouri, in an interview with the Iranian state-run TV, confirmed his absence from the meeting.

“I was not present in the last meeting of the Executive Committee because I didn't know when the meeting would take place,” he said.

Another problematic matter is related to Mehdi Mohammad Nabi, who was a member of Persepolis Board of Directors at the time of the Executive Committee Meeting/Appointment. According to the AFC, it 'contradicts with the Article 60.2.6 of the FFIRI Statutes'.

The AFC has clearly stated that certain provisions of the FFIRI Statutes have been violated prior to the appointment of Mr. Mehdi Mohammed Nabi as the new Acting General Secretary.

“Hence, we would like to re-iterate AFC's firm position that we will continue to recognize Mr. Ebrahim Shakouri as the Acting General Secretary of the FRRI,” the letter said.

Now, there is one football federation with two acting Secretary General! To put an end to this bizarre situation, the FFIRI must adhere to all the procedures mentioned in the statutes for the appointment of a new General Secretory or Acting General Secretary to avoid any further compliant and legal challenge and to protect the integrity of the appointment.